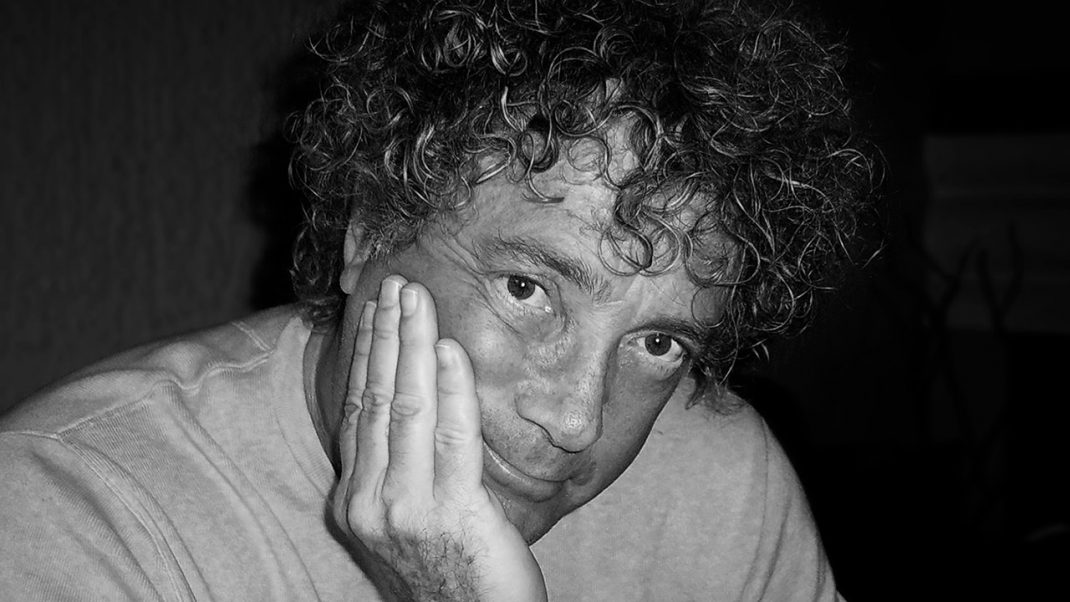 Razer has posted that Robert “RazerGuy” Krakoff has passed away at 81. I thought I’d take a moment to share my thoughts on Rob…

Back in 2005, when I started GamingShogun.com, we searched high and low for news sources as well as peripheral sources for reviews. No one would talk to us. No one. As a young gamer I still had my Boomslang gaming mouse so I thought I’d reach out to Razer. It was a long shot, I thought, but I took a chance.

After so many rejected us, and more would just not talk to us, I got a personal email back from Robert “RazerGuy” Krakoff himself. He took time to get to know us, even sent us some products to review, and got us on the company’s press release list.

But that wasn’t all. I then walked up to him at CES and he immediately recognized my name on my event badge. He seemed so genuinely excited to meet me in person (and here I was the one who was really nervous and excited to meet him). He gave me an interview about their products and then spent a good 30 minutes on top of that just talking about gaming in general as well as his personal pursuits like being an author, cycling, and his secrets for longevity. I always looked forward to booking Razer appointments because I knew I’d get the chance to pick his brain a bit on the current state of gaming and hear some sage wisdom from him even when the camera was off. Then, even more to my amazement, he became friends with me on Facebook!

Even after he left an active role at Razer, we would still communicate off and on about how things were going.

He was a truly generous, kind human being who lived an amazing life, and I’ll never forget our interviews and musings. Thank you Robert.