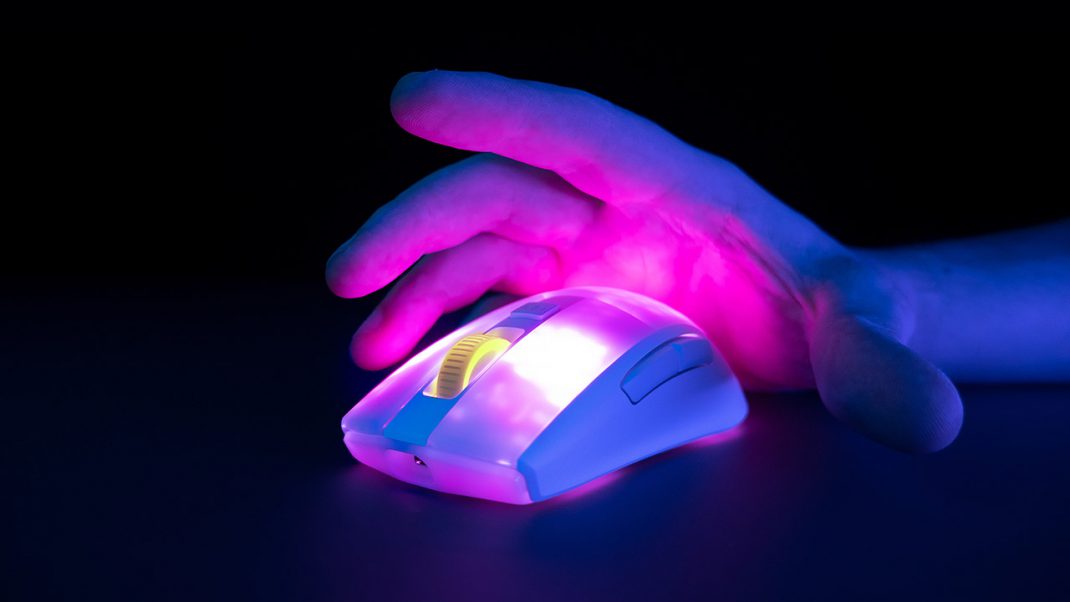 “A wireless version of our Burst Pro mouse has been one of the most requested products from our community, so we’re extremely happy to launch the Burst Pro Air,” said René Korte, ROCCAT Founder and General Manager for PC Peripherals at Turtle Beach. “The Burst Pro Air is the perfect wireless mouse for FPS fans, but, of course, the need for wireless products goes beyond gaming and the Burst Pro Air is a great addition to any cable-free setup.” 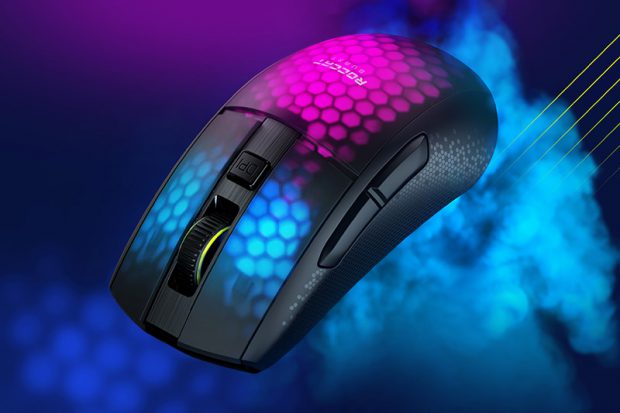 Like the original Burst Pro, the Burst Pro Air features ROCCAT’s premium components to deliver unparalleled comfort and performance. Built and designed with speed and responsiveness in mind, the Burst Pro Air is crafted for the high-speed and intense first-person PC games where precision and performance are required. The Burst Pro Air’s insanely fast and responsive Titan Optical Switches offer a 0.2ms actuation speed and are twice as fast, and twice as durable as standard mechanical switches, guaranteeing up to 70 million clicks. Additionally, because revolutionary mechanics can only be paired with revolutionary technology, ROCCAT’s tailored Owl-Eye optical sensor (based on PAW3370 from PixArt) delivers up to 19K DPI offering unprecedented movement tracking.

Adding to its myriad of features, the Burst Pro Air also supports the NVIDIA Reflex Analyzer. NVIDIA G-SYNC displays with Reflex have the world’s first and only system latency analyzer that detects clicks coming from gaming mice and measures the time for the resulting pixels (weapon muzzle flash) to change on the screen. When using ROCCAT’s Burst Pro Air mouse in conjunction with an NVIDIA G-SYNC display with Reflex, gamers can measure and improve full peripheral and end-to-end system latency.