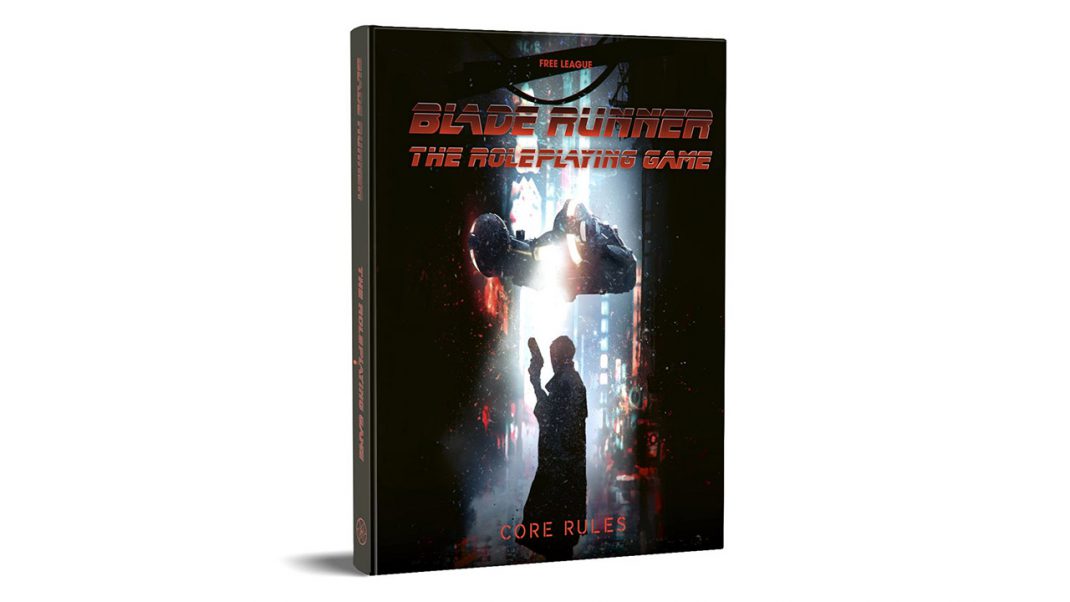 Blade Runner Tabletop RPG Coming To Kickstarter On May 3rd

Since the announcement of the BLADE RUNNER RPG by Free League and Alcon Entertainment back in September, the tabletop roleplaying community has been abuzz with anticipation. When the EN World news site recently held its annual vote for the Most Anticipated RPG of 2022, the BLADE RUNNER RPG claimed the top spot. Now Free League is excited to share that the game is coming to Kickstarter this May, then rolling out to retail this Fall.

The Kickstarter will debut on May 3rd at 6:00 am US Pacific Time (9 am US Eastern, 3 pm Central European). Backers and retailers alike eager to enlist should visit the Kickstarter pre-launch page and sign up to be notified the moment the campaign goes live. All backers who pledge within the first 24 hours will receive a bonus item soon to be revealed.

Details of the BLADE RUNNER RPG Kickstarter will be shared via the official website for the game and Free League’s social media accounts throughout the weeks leading up to launch.

Revealed back in September, the BLADE RUNNER RPG propels players into the neon noir streets of Los Angeles as Blade Runners. Set in the year 2037, the adventures begin shortly after the Wallace Corporation debuts the new Nexus-9 Replicants on Earth, giving players the choice to play as either human or Replicant Blade Runners with different specialties, personalities, and memories.

For a glimpse at the neon neverland to come, Free League has teased new artwork and several spreads from the upcoming Core Rulebook.

Apart from the core casework, the RPG will both in setting and mechanics also showcase key themes of Blade Runner – sci-fi action, corporate intrigue, existential character drama, and moral conflict – that encourage roleplay and challenge players to question your orders, empathize with your enemies, and make hard calls with high stakes and long-lasting implications.

Free League is one of the most funded RPG publishers on Kickstarter, raising over $9M across 28 successful campaigns including The One Ring, Vaesen, Forbidden Lands, and Tales from the Loop. Tomas Härenstam, Free League co-founder and lead game designer of the ALIEN RPG, fills the same role for the BLADE RUNNER RPG. Original artwork comes from lead ALIEN RPG artist Martin Grip, with Joe LeFavi of Genuine Entertainment, who also brokered the deal with Alcon for Free League, serving as the lead setting writer, brand manager, and producer on the game series.

Sign up to follow the upcoming BLADE RUNNER RPG Kickstarter here today, then look out for more news and previews ahead of the campaign’s release at bladerunner-rpg.com and across Free League’s social channels.