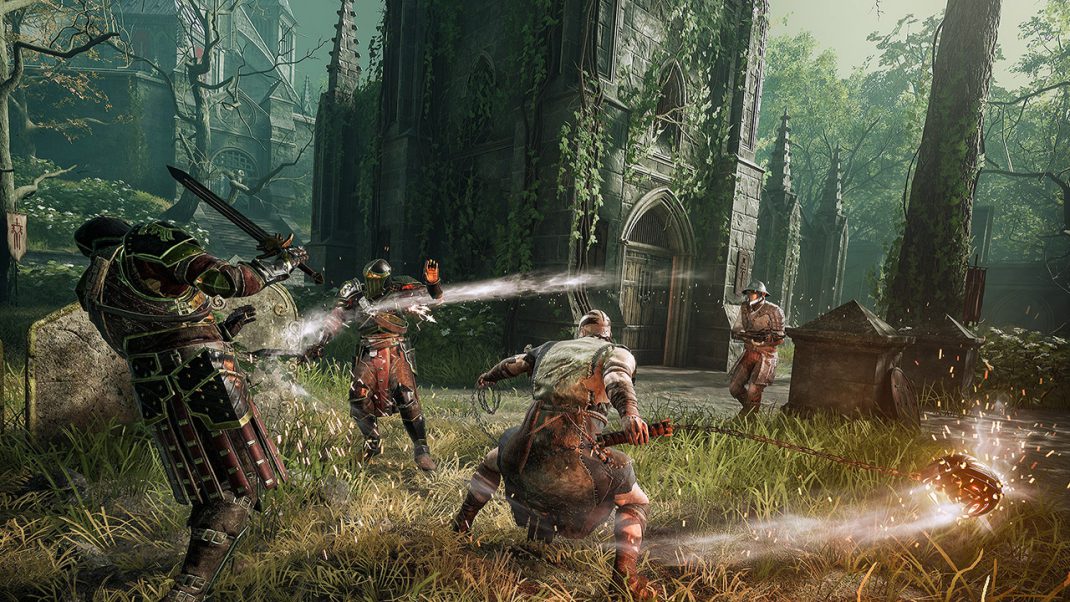 With the Season 3: Ostara battle pass, players can earn unique new cosmetics through matches and climbing the ranks. Over 100 epic cosmetics have arrived to bolster the game’s already-extensive collection of outfits, weapon skins, and banners, letting each player decide the look of their legend.

In addition, Hood: Outlaws & Legends is free starting today for all PlayStation Plus subscribers until the end of April.

Epic Games Store and Xbox Gold players can grab the base game of Hood: Outlaws & Legends for up to 50% off for a limited time. Players can also get the Season 3: Ostara Battle Pass + 25 Tiers Bundle to get a head start on their collection at a reduced price.

For more on Hood, visit the official store page.