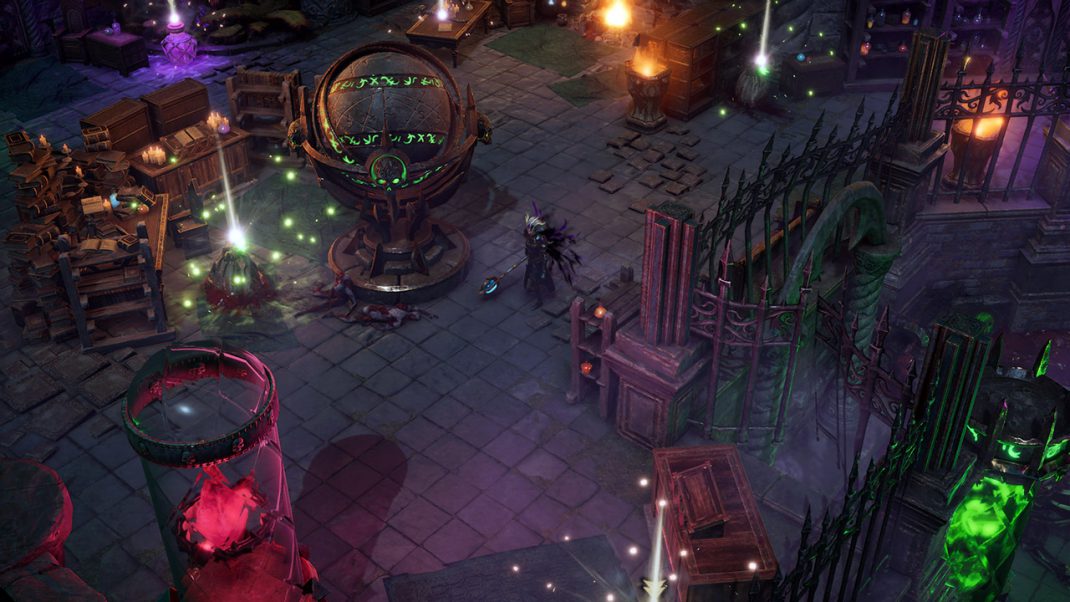 Publisher Kalypso Media and developer Frima Studio are pleased to announce that Paths to Madness, the brand-new DLC for popular RPG title Disciples: Liberation is out now for PlayStation 4|5, Xbox One, Xbox Series X|S, and PC. For a limited time and on PC only, the disturbed DLC is arriving in Nevandaar with a 10% discount. In addition to announcing the release of the new Paths to Madness DLC, Kalypso Media are also delighted to confirm that Disciples: Liberation is our first title with Verified Steam Deck compatibility.

Starting today, players can join Avyanna in a new journey through Nevandaar as they travel the treacherous Paths to Madness in this just released DLC. But be warned, these paths are not for the faint-hearted, and exploring the darkest corners of Nevandaar is sure to unveil sinister secrets and perilous quests. Players that dare to traverse the paths will encounter the laboratory of a mad necromancer, a secret workshop of the veil, a demonic fortress rife with magic, and even a sacred grove of the Elven Alliance.

Cast your fears aside and step foot on the Paths to Madness, featuring new stories, allies, dungeons, and legendary relics. And, of course, who knows what powerful enemies await…