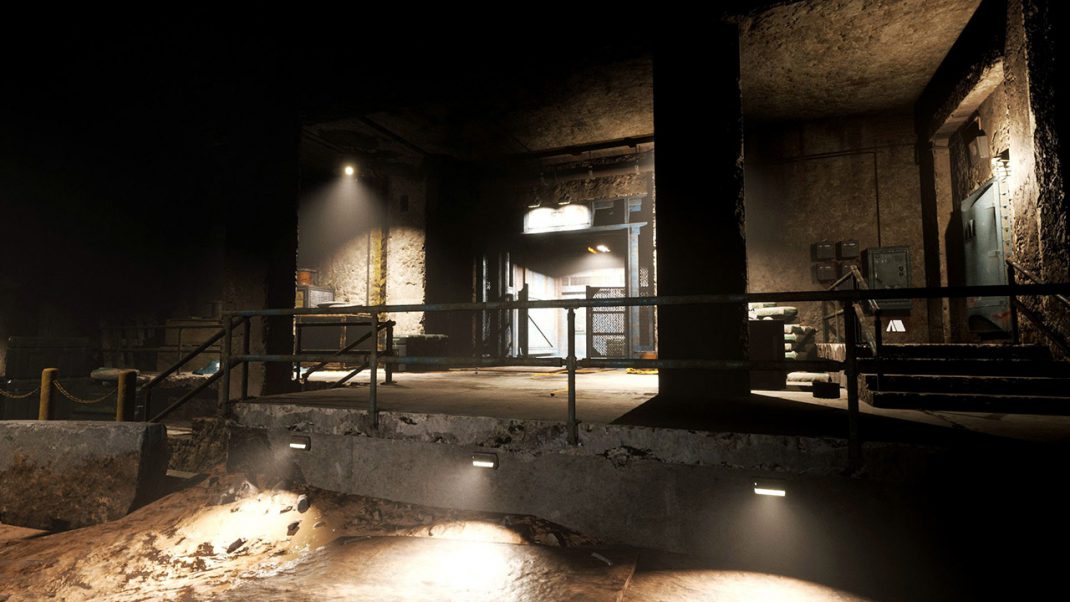 Spring is on the horizon, and nothing says fresh air and flowers like exploring desolate, post-apocalyptic ruins in gorgeous photo-realistic graphics! The upcoming survival-adventure title, Dead Man’s Diary from TML-STUDIOS, releases next week for PC — who needs daffodils when there are abandoned industrial complexes to investigate?

Hop into a thrilling mystery and delve into the “what went wrong and how can I survive this” survival-adventure that takes place 15 years after nuclear armageddon. Craft supplies, solve realistic puzzles, and enjoy a high-quality audio production that tells a stirring tale via the main character’s internal monologue set against a backdrop of jaw-dropping visuals and an evocative musical score.

“The world was utterly destroyed when the bombs started falling. Only those in the bunker survived. Now, 15 years later, food is running out and you have to go out into a hostile world and survive — on your own.”

Dead Man’s Diary was partly funded by the German Federal Ministry of Transport and Infrastructure as part of the federal government’s computer games funding program.

Dead Man’s Diary releases on March 30, 2022, for Windows PC via Steam, with console versions following later in the year.