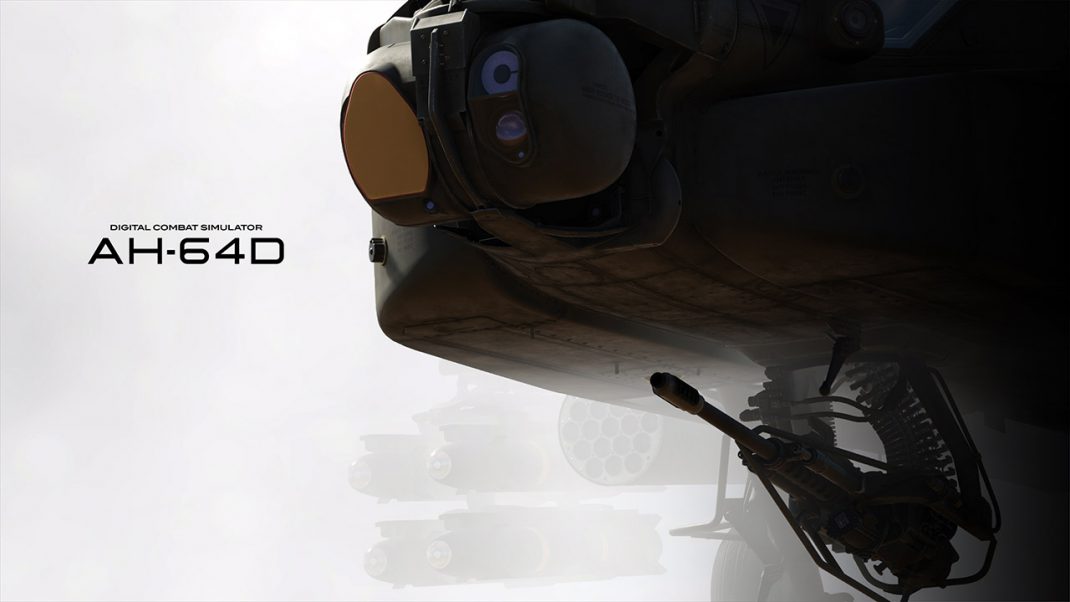 Eagle Dynamics SA is delighted to announce the release of our most eagerly anticipated module to date – DCS: AH-64D. Available in Early Access and playable in DCS 2.7 Open Beta, the AH-64D is the initial ED version of the iconic AH-64D; the dominant attack helicopter of the past 30 years.

The AH-64D was first introduced in 1993, and the DCS version is a 2005 to 2010 late-Block II version that served as the backbone of the U.S. Army attack helicopter during operations in Iraq and Afghanistan. The “Delta” supports single player and multiplayer multi-crew with the co-pilot/gunner (CP/G) in the front seat and the pilot in the back.

Equipped with FLIR and day TV cameras, NVGs, a 30mm chain gun, Hellfire missiles, and 2.75″ rockets, the AH-64D has proved its punch and durability under fire against a wide array of threats and targets.