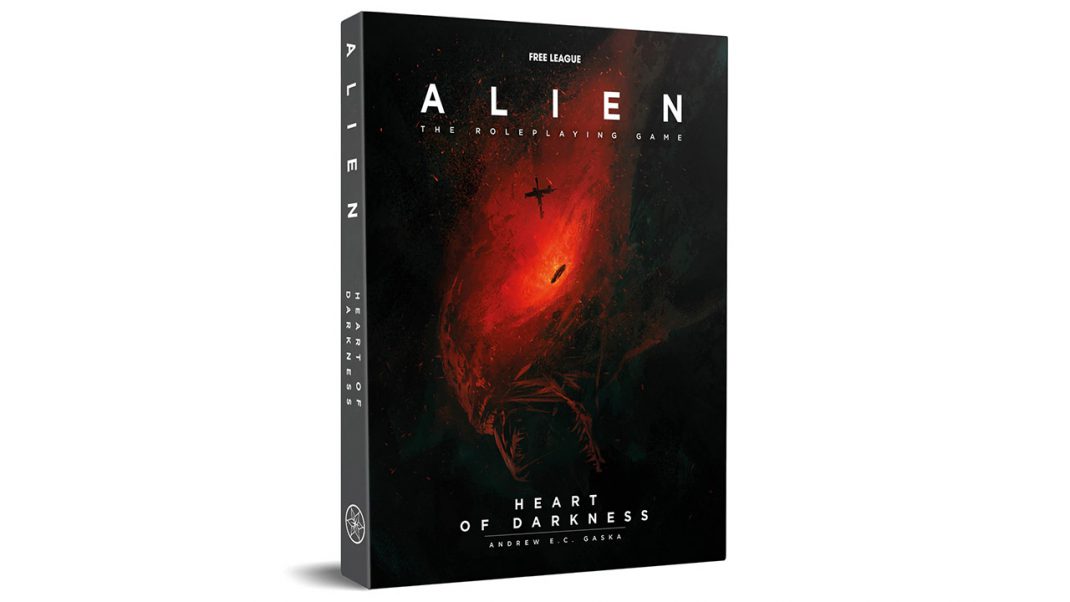 Free League Publishing and 20th Century Studios today launched the pre-order for Heart of Darkness, the new Cinematic scenario for the multiple award-winning ALIEN RPG. A pre-order gives immediate early access to a full PDF of the module.

Find out more about the expansion here.

The company found a new lifeform, and they want you to study it. Their offer’s uncharacteristically generous—you catalog this organism, determine how they can use it, and bring it back so they can slap their patent on it. Fairly routine stuff. In exchange, they’ll hook you up with a cushy corporate department head position, secure you a book deal, and make sure the institute of your choice gives you tenure. Did I mention the money? There’s a lot of it. Simple survey, sample, and analysis job. Seemed too good to be true. Of course it is.

Heart of Darkness is a complete Cinematic Scenario for the ALIEN RPG, written by sci-fi novelist Andrew E.C. Gaska. It is a stand-alone adventure, but also serves as a conclusion to the Draconis Strain Saga begun in the cinematic scenario Chariot of the Gods and continued in Destroyer of Worlds. The scenario is designed for 3–5 players plus the Game Mother and is a spiraling descent into soul-crushing madness.

Heart of Darkness is now available for pre-order in the Free League Webshop. A pre-order will give immediate access to the PDF, ahead of the physical retail release in Q3.