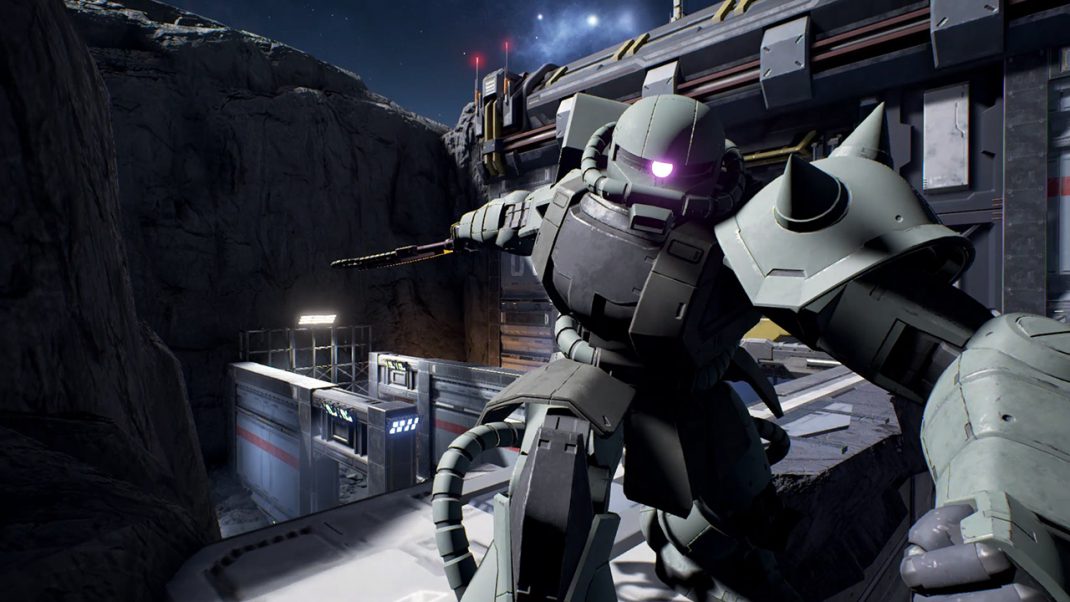 Gundam Evolution to Launch in 2022

Leading video game developer BANDAI NAMCO Online and publisher BANDAI NAMCO Entertainment America Inc. today announced that GUNDAM EVOLUTION will release in 2022 in North America, Europe and Japan on PlayStation®5, PlayStation®4, Xbox Series X|S, and Xbox One; the title will also simultaneously release on PC by BANDAI NAMCO Online in these same regions as well as across other parts of Asia. The franchise’s first-ever free-to-play hero shooter, GUNDAM EVOLUTION will offer a 6v6 competitive team-play dynamic with playable mobile suits from across the Gundam multiverse.

Each playable unit in GUNDAM EVOLUTION possesses its own unique combination of offensive, defensive and/or supportive skills capable of swinging the tides of battle. The starting roster of playable characters will feature 12 units, including the classic RX-78-2 GUNDAM and the iconic ASW-G-08 GUNDAM BARBATOS. Additional mobile suits and customizable items can be unlocked in two ways: Capital Points (CP), which are accumulated in-game through gameplay, or EVO Coins, which will be available for real-world purchase.

Closed Network Tests for GUNDAM EVOLUTION will take place on the PC platform from April 7-12 and for console platforms in the future to test the game’s online servers. Fans eager to suit up and hit the battlefield can register for the PC Network Test by visiting the GUNDAM EVOLUTION Steam® store page between March 9 – March 28 and clicking on “Request Access” under Playtest to apply.

“Rooted in the values of hope, peace, unity and victory, the essence of the Gundam brand is captured in full by GUNDAM EVOLUTION,” said Kazuya Maruyama, Executive Producer at BANDAI NAMCO Online. “We cannot wait for franchise veterans of all ages–whose Gundam fandom may have sparked at different points in the franchise’s 40-year history–and newcomers alike to unite on the GUNDAM EVOLUTION battlefield and duke it out in their favorite mobile suits from across the Gundam Series and beyond!” 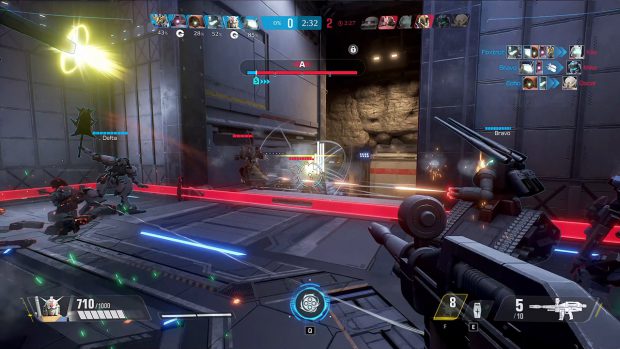 “GUNDAM EVOLUTION strives to balance approachability and mastery, making it the perfect shooter for players of all skill levels to enjoy solo or with a group of friends,” said Ryota Hogaki, Gameplay Director at BANDAI NAMCO Online. “With a variety of powerful mobile suits at their disposal, we hope players around the world will latch onto the thrill of epic mecha combat and fall in love with GUNDAM EVOLUTION!”

GUNDAM EVOLUTION will be officially launched in North America, Europe, Japan and other regions in Asia on PC, PlayStation 5, PlayStation 4, Xbox Series X|S, and Xbox One in 2022. Specific regional platform availability is as follows:

Other parts of Asia: Steam

For more information about GUNDAM EVOLUTION, please visit the official website at GUNDAMEVOLUTION.COM, or join the conversation on Twitter at https://twitter.com/gundamevolution.