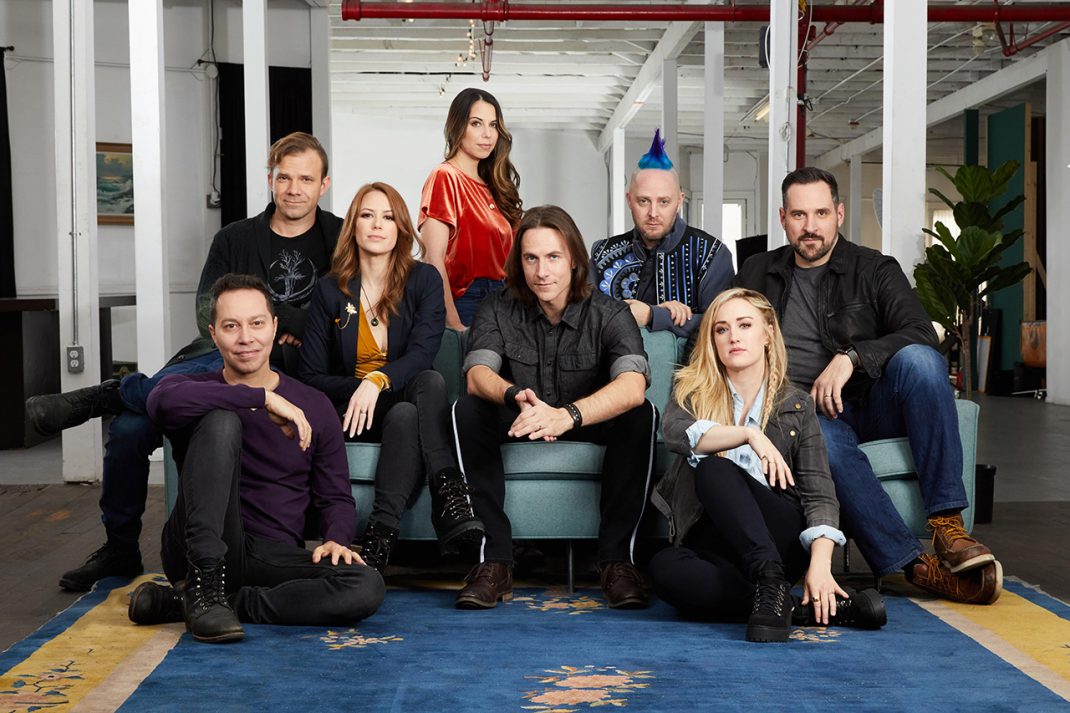 Today, Critical Role, a leader in storytelling and world-building, officially announced their flagship show’s seven-year anniversary will be celebrated on March 17, 2022 at 7PM Pacific. In addition to the livestream on Twitch and YouTube, Critical Role has partnered with leading movie theater chains Cinemark, Landmark Theatres, and Cinépolis to simulcast the LIVE showing of Campaign 3, episode 17 in 55 theaters nationwide, plus three international screenings in Brazil in collaboration with Cinemarkl.

“Following the massive response from our third campaign’s theatrical premiere, we knew we wanted to bring our show back to the big screen where people can gather safely and enjoy the experience collectively,” said Travis Willingham, Critical Role’s CEO. “We’re working with some incredible theatrical partners to help celebrate our seven-year anniversary, which is still mind-boggling to say!”

“Cinemark is thrilled to once again welcome Critters to our immersive auditoriums and help Critical Role celebrate their seven-year anniversary in a larger-than-life way,” said Justin McDaniel, Cinemark SVP of Global Content Strategy. “Fans showed up in droves for our premiere event with Campaign 3, and we look forward to bringing the shared experience to more of our theatres across the U.S. and to host the inaugural big-screen viewing in Brazil.”

To catch up on Critical Role and for an overview of the Exandria setting, check out Exandria: An Intimate History: