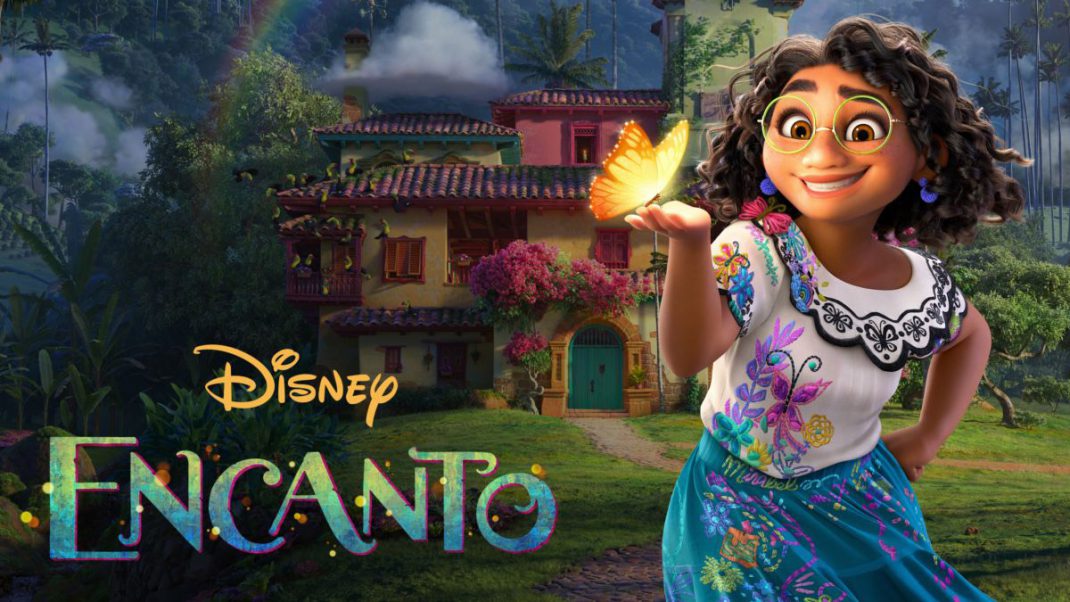 The Walt Disney Company today received a total of 23 nominations from the Academy of Motion Picture Arts and Sciences for the 94th Oscars, which are set to take place on Sunday, March 27.

Disney’s Onyx Collective secured their first Academy Award® nomination through the content brand’s debut of the critically acclaimed “Summer of Soul,” in partnership with Searchlight Pictures and Hulu.

Jessica Chastain was nominated for Best Actress in a Leading Role for her performance in “The Eyes of Tammy Faye” for Searchlight Pictures. The film also garnered a nomination for Makeup and Hairstyling.

Seven of the nominated films are available to stream now on Disney+ and Hulu. A complete list of all TWDC nominations is below.

SUMMER OF SOUL (…Or, When the Revolution Could Not Be Televised) |Searchlight Pictures | Onyx Collective | Streaming on Hulu and Disney+