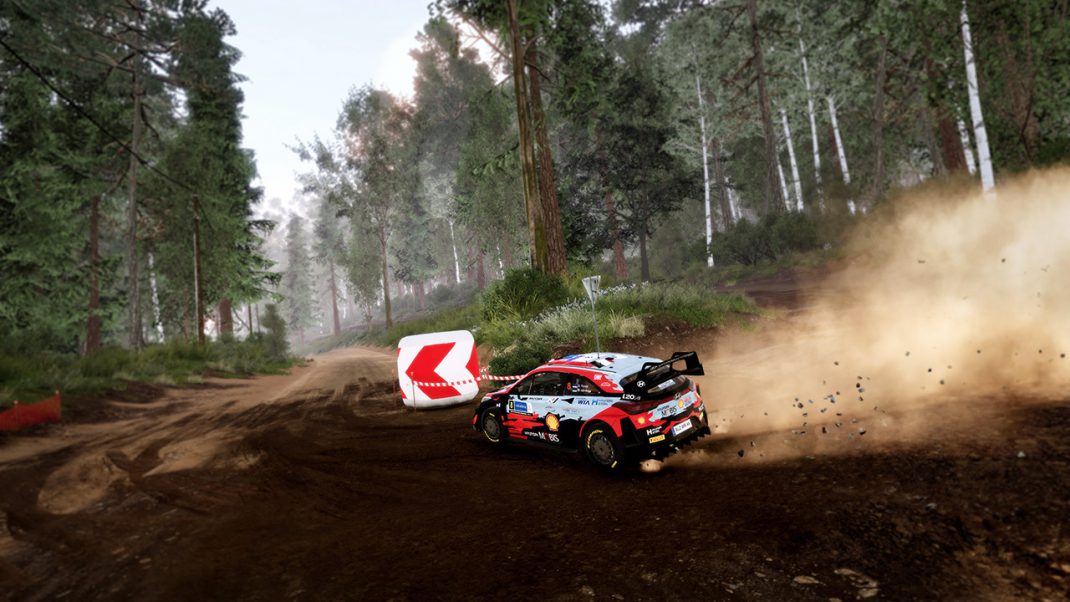 NACON and its development studio KT Racing, in collaboration with WRC Promoter, are very pleased to announce the start of the 2022 eSports WRC Championship season! The competition, which will be the sixth consecutive season, will be run on WRC 10, the official video game of the FIA World Rally Championship and recognized as the best rally game of the year, available on PC, Xbox Series X|S, Xbox One, PlayStation®5 and PlayStation®4.

The action-packed 13-stop calendar starts in Monte-Carlo from February 4-7 before wrapping up in Greece from 12-15 August. Along the way, competitors will compete in five new stops to the 2022 calendar: Spain, Belgium, Croatia, Estonia and Greece.

The format will remain the same as in 2021 as the top eight drivers from the regular season will automatically earn a spot in the World Finals, the date and venue of which is yet to be determined. The top 10 results of each player will be taken into account for qualification to the Final.

Prestigious teams competing for the 2022 season

The WRC eSports Championship is open to all WRC 10 players, giving the biggest racing teams the opportunity to compete again this year! Last year, more than 15,000 players competed in 13 rounds, with a live final from Athens during EKO Acropolis Rally Greece. This year, the Race Clutch, Virtual Best Racing and Team Williams are already registered for the 2022 season, which promises to be a top level competition.

Three-time WRC winner and 2021 champion Lohan ‘Nexl’ Blanc will be competing in the 2022 season alongside his Race Clutch teammates, putting his title back on the line.

“The finals of the 2020 and 2021 championships ended neck and neck with Sami-Joe Abi Nakhle, and I’m looking forward to competing against the best sim racing players on WRC 10, which we tested in the last final in Greece. I’ve had time to train on this new version of the game, the driving sensations on some of the special stages are incredible, sometimes very difficult” says Nexl. “I can’t wait to see what it will be like in competition, with the sometimes complicated weather conditions, it will be very challenging.”

“We are very proud to organize for the 6th consecutive year the eSports WRC Championship, with WRC 10 this year” says Alain Jarniou, Game Director of KT Racing. “Our teams are committed to offering a total immersion to the players, they have worked a lot on the ultra-realistic physics in WRC 10 in order to offer new driving sensations as close as possible to the feeling of real drivers, which is essential in a sim racing competition.”
***

WRC 10 is now on PlayStation®4, PlayStation®5, Xbox One, Xbox Series X|S, PC and onNintendo Switch™ at a later date.