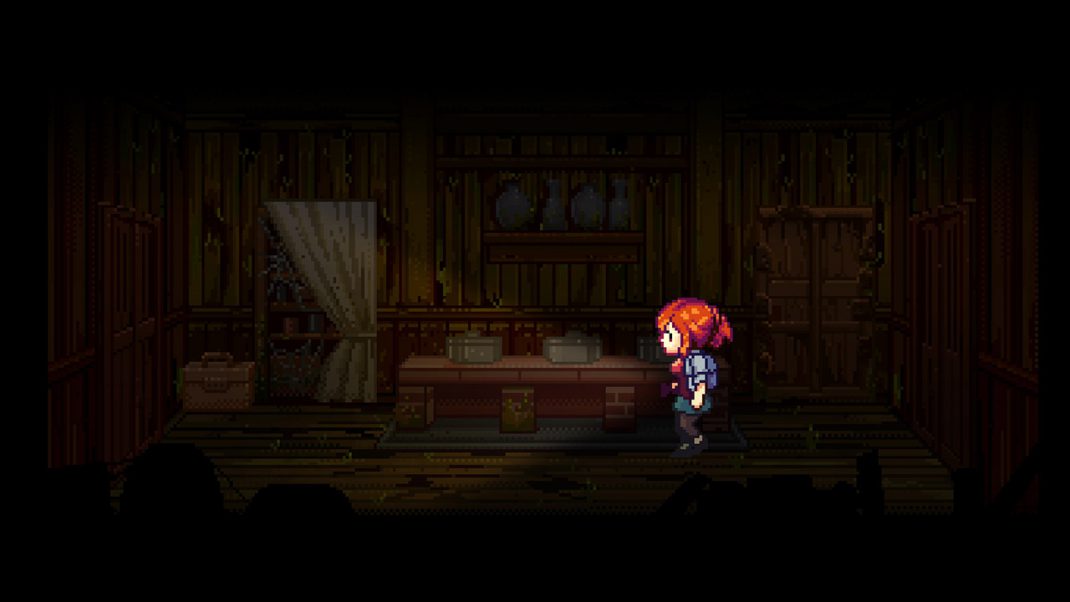 Re:Turn 2 – Runaway is a 2D side-scrolling puzzle-adventure horror game that is a direct sequel to October 2020’s Re:Turn – One Way Trip. Red Ego Games took the feedback received from the first game and used it to directly shape the sequel. They noted that in “rebuilding the game experience almost completely from the ground up with a new engine, revamped visuals and full voice acting has really allowed us to push ourselves as developers and to take Re:Turn 2 – Runaway in new directions with a real emphasis on horror and scares” said Red Ego Games Founder Omar Bik. This second installment uses voice acting and reworked animation to help focus in on the tension and draw the player into the horror of the story.

Re:Turn 2 – Runaway starts with a brief overview of the first game as told by the main character Saki. She along with four college friends and her fiancé decided to have one last camping trip before they all embarked on their separate adult lives. On their trip they find an abandoned train with many secrets, including a little girl who was responsible for all the odd goings. This girl kills Saki’s friends, traps Saki, and turns Saki’s fiance against her. At the end of the game the little girl is defeated, and Saki and her fiancé are trying to move on with their lives and leave the train. At the opening scene of Re:Turn 2 – Runaway it is revealed that Saki’s fiance has been corrupted and now stands against her along with the little girl they thought they defeated. 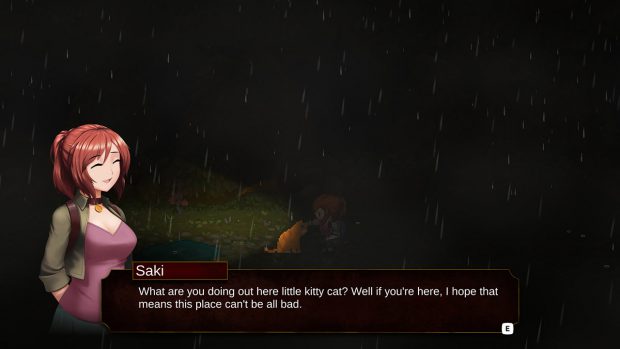 Saki is a very likable character who you want to succeed. She has lost her four friends and now must face her fiancé along with a revived unspeakable horror, but takes her role as the protagonist with courage and determination to escape. The voice actress behind Saki plays her role fantastically, her tone matches the moments in the game and it is easy to want to keep her safe. Saki’s actions in the game are limited to running, hiding, or confronting the evil that she faces. There is no health bar, and being attacked by the shadow monster antagonist is an instant kill. Luckily candles that act as save points are often found, so getting restarting from the last save point is not a huge issue as long as you remember to use them.

At the start of the game, I found myself thinking it would be hard to connect with a psychological horror game through 2D side-scrolling graphics but the combination of the voice acting and animated cut-scenes help to convey the situation that Saki finds herself in. I genuinely felt for her as she struggled to gain the courage to keep moving. The only visual setback was that the shift from 2D to animated cut-scenes were surprising and took away from the immersion. As a player I knew that any animated scene was a cut-scene and nothing that required player input would happen, that Saki was safe. A small touch that I enjoyed was the small Japanese folklore elements (Teru Teru Bozu, Kokeshi Dolls) that were throughout the environment. It gave the environment character and small items to look out for. These items helped set the scene as to who the antagonist was and where the game took place, without having to play the first game. 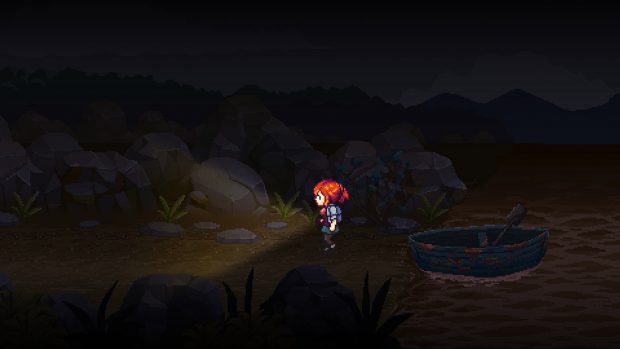 One of the main aspects of the game is puzzles that Saki must complete. This includes combining items she finds, and knowing when to use them at the right time. It was strange not being able to equip an item. I would have to keep opening the item menu, select to use an item, and then cancel the action to move a couple of feet to try again. Some of the required puzzle actions made sense, like using a hammer on the nailed door, while others seemed obscure like tossing Saki’s fiancé’s pendant into the well. In the end I would just try everything when I got stuck. Another issue that followed this was that once you got stuck, the game became a lot less scary and a lot less fun. After spending more than a couple of minutes running back and forth in an area searching to figure out what triggered the next part of the game, all of the suspense and fear that had been building up had dissipated.

Developers recommend you start with the first game, but it is easy to pick up without having all of the small story details from the first game. Overall Re:Turn 2 – Runaway is an easy game to get hooked on. The combination of great voice acting and setting create a game that I am eager to see through to the end, hoping that Saki can get to safety.

Re:Turn 2 – Runaway is out now on Xbox, Nintendo Switch, and Steam. 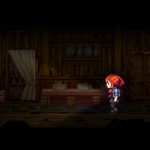