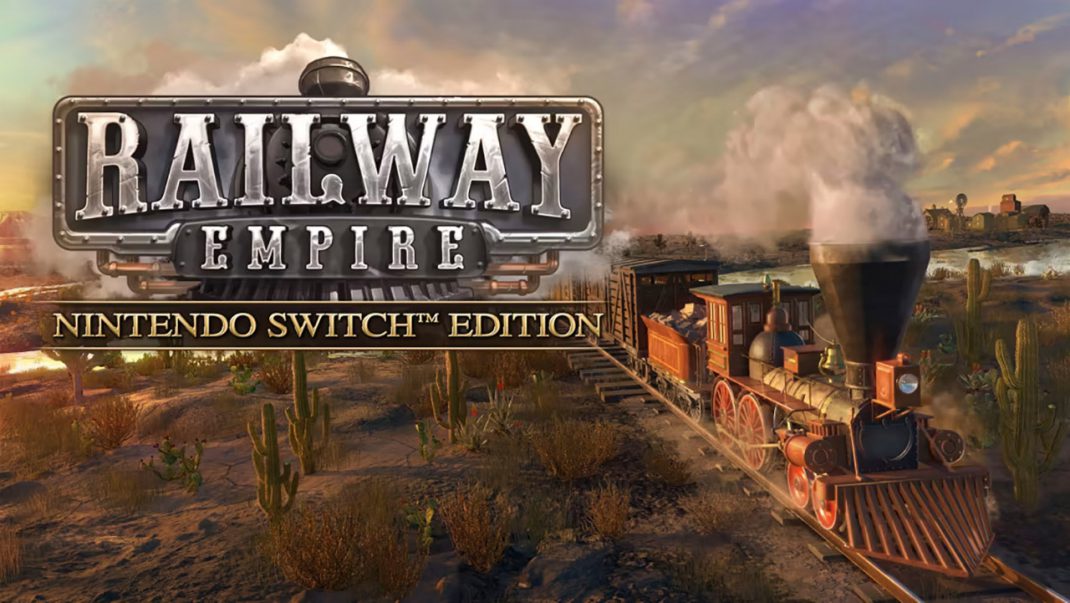 Publisher Kalypso Media and developer Gaming Minds Studios have added a whole new stop to the Nintendo Switch™ – unleashing the engines of Railway Empire – Japan on the mobile console and opening new paths to the Land of the Rising Sun.

Railway Empire – Japan transports players back to the 19th century and gives them the levers to lead the country through the industrial revolution. However, fulfilling the desire to build a modern, nationwide railway network requires intelligent and strategic planning. Players will lay tracks through seas of cherry blossoms, mountains, and hot springs to create a booming metropolis.

With the release of the Japan DLC for the Nintendo Switch, Railway Empire now brings all the title’s expansions to the mobile console, offering a load of captivating railway content.

Railway Empire – Japan is available now via the Nintendo eShop and can be purchased with a 10% discount until January 31st. Both the main game and all DLCs are also available for PC, PlayStation®4, and Xbox One.