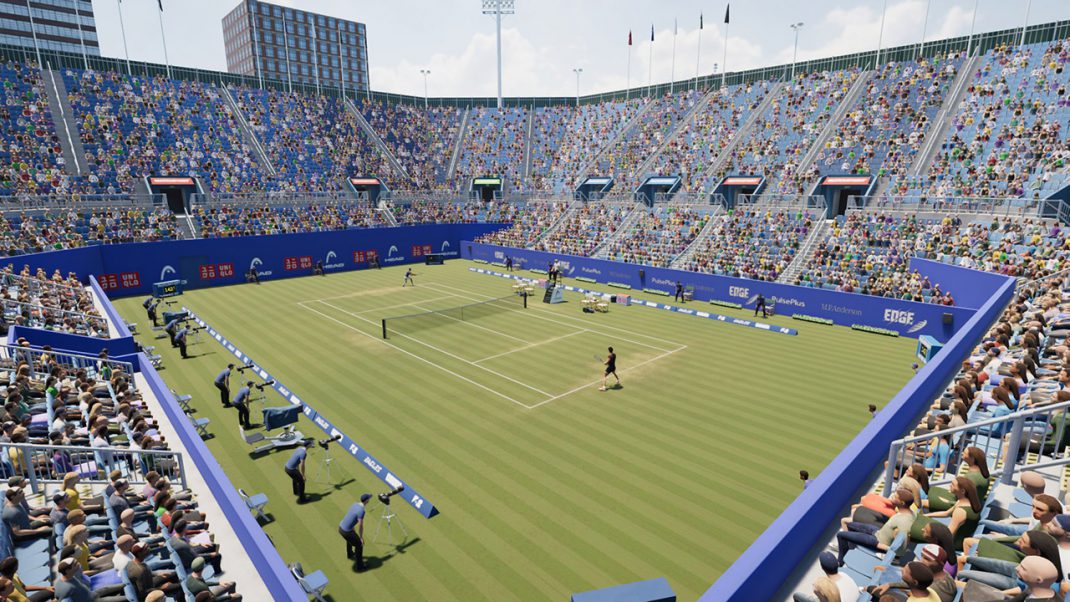 An immersive announcement trailer gives a first look into the tennis simulator, which focuses on realistic scenarios and player reactions in the exciting world of tennis. By using the right tactics, intelligent player positioning, and utilizing authentic ball physics which are a central part of the gameplay – players will be able to top the tennis tables in tournaments and competitions around the world. Sophisticated character animations and unprecedented player control are combined within Matchpoint – Tennis Championships, creating realistic rallies in which every swing of the racket counts.

Taylor Fritz, Amanda Anisimova, and Kei Nishikori will also be part of the launch, and together with Garbine Muguruza and Danill Medvedev – they have expressed their enthusiasm and anticipation for Matchpoint – Tennis Championships in the included video testimonials.

The integration of sports and fashion brands such as Uniqlo, Nike, and Head, all integrated into the game and the players’ equipment, will also add an authentic atmosphere in Matchpoint – Tennis Championships.