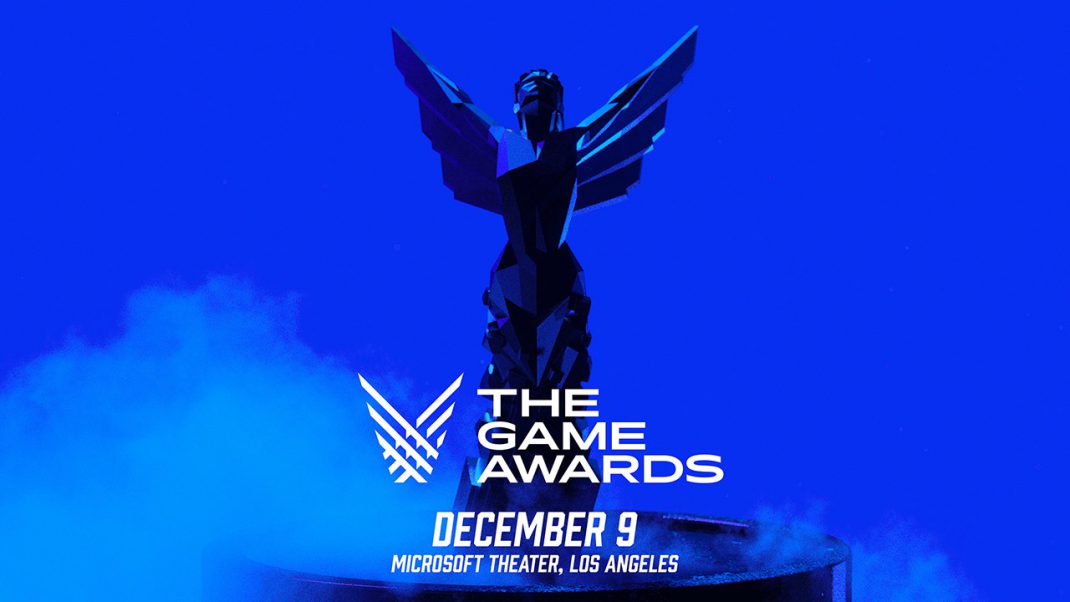 The Game Awards and Spotify have teamed up for this year’s The Game Awards, taking place as a live, in-person ceremony at the Microsoft Theater on Thursday, December 9. Spotify will serve as an exclusive audio streaming partner for the video game industry’s annual event, which delivered more than 83 million livestreams in 2020. This 360 degree partnership will include content and in-show elements, including the announcement of the most streamed Spotify artists and songs on gaming platforms.

In addition, The Game Awards creator, executive producer and host Geoff Keighley is hosting a special 4-episode Inside The Game Awards podcast, exclusively available on Spotify beginning today, highlighting the latest news on the awards ceremony, including the incredible nominees for this year’s show, and a look at the musical elements of the show, including the return of The Game Awards Orchestra.

“We’re happy to welcome Spotify as our exclusive audio streaming partner for The Game Awards as we celebrate video games and the incredible people behind them,” said Geoff Keighley, creator, executive producer and host of The Game Awards. “We’ve always strived to bring the community together, and working with Spotify will help us reach audiences around the world who use the platform as a means to listen to music and podcasts.”

During The Game Awards, Spotify will reveal breaking news on the most listened to Spotify artists and songs on gaming platforms globally in 2021.

More information on the Inside The Game Awards podcast and how to tune into The Game Awards ceremony on Thursday, December 9 on Spotify can be found on www.thegameawards.com.