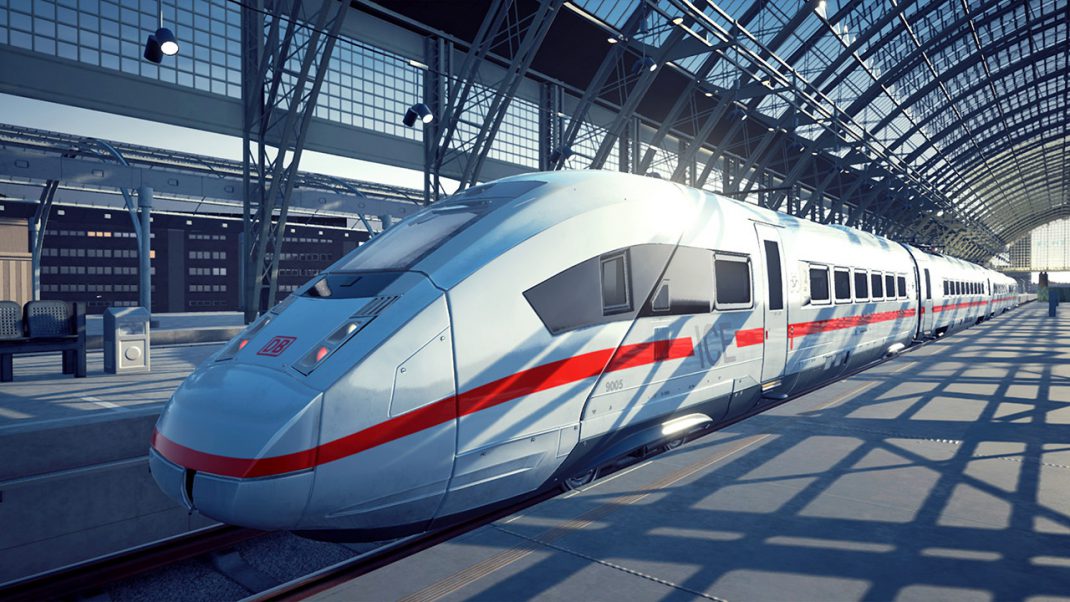 Train Life: A Railway Simulator is on the right track! Two months after launching on early access for PC (Steam and Epic Games Store), the game continues to be received very well by the gaming community (83% positive reviews) and is going full steam ahead with a major update. As a reminder, Train Life is the first simulator to let players experience the life of a train driver while also managing their own railway company.

Two new trains have been added to the game: the Intercity Express (or ICE) trains. These high-speed trains, operated by the German rail company Deutsche Bahn, can be used to travel between several major German cities in Train Life. With the new update, players can drive the ICE 3 and ICE 4 models, and experience the highly realistic reproduction of the driver’s cab.

But what fun would new trains be without lines and stations to stop at? You can now travel to London, Paris, Brussels, Amsterdam and many other faithfully recreated stations to transport passengers or deliver goods.

New scenarios have also been added to the Mission mode, in which players must fulfill objectives while meeting certain conditions. Expert knowledge of the vehicle is needed to win these challenges.

Finally, there has also been a number of fixes added to improve the game’s quality, stability and realism.

Watch the livestream that took place yesterday with the Simteract developers in which they outlined the new features in the update: