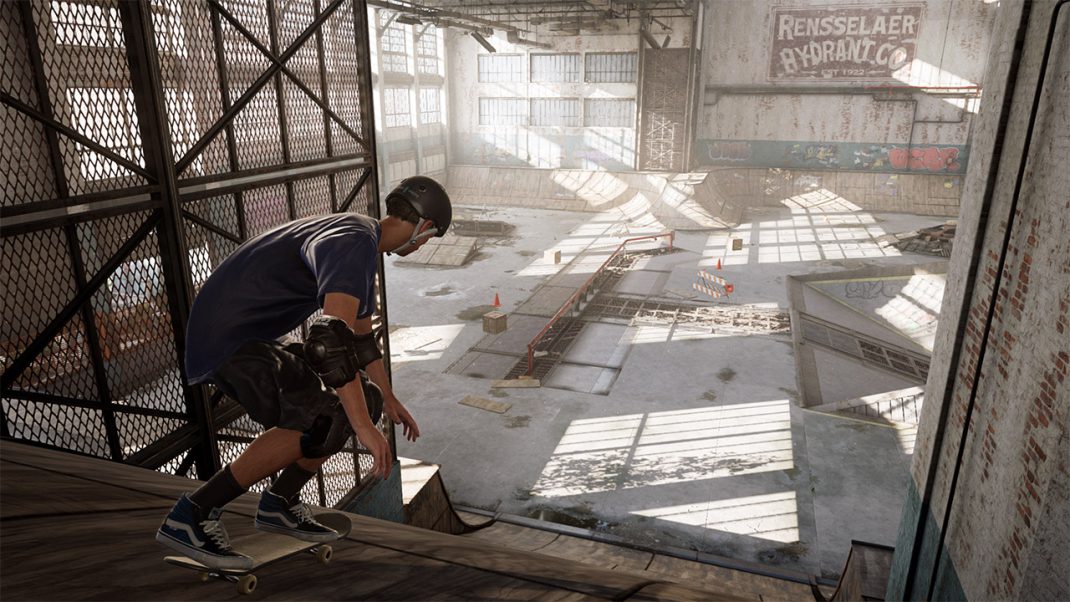 Easy Day Studios has announced that the Skater XL DIY Map Editor Alpha is available today on PlayStation and Xbox consoles. Players may now place, move, and delete skateable objects on maps for both single and multiplayer game modes. From laying down ramps to filming your own custom lines to creating elaborate obstacle courses live with online friends, SkaterXL’s DIY Map Editor champions freedom of skating expression and creativity like never before.To access the mode on consoles, players must enable the ‘DIY Map Editor Alpha’ from the game’s Settings Menu. Once in game, push and hold the Triangle button (PS4) or Y button (Xbox One) to enter the DIY Map Editor from the Main Menu.

Originally released for alpha testing on PC over a month ago, further improvements to the DIY Map Editor will be developed through public testing on Skater XL’s console versions. Skater XL is now available for $39.99 USD on PS4, Xbox One, and PC via Steam, and at brick-and-mortar retailers for PS4 and Xbox One. For the latest news and updates on Skater XL, follow the game on Instagram and Twitter, “Like” us on Facebook, and visit the official website, SkaterXL.com.