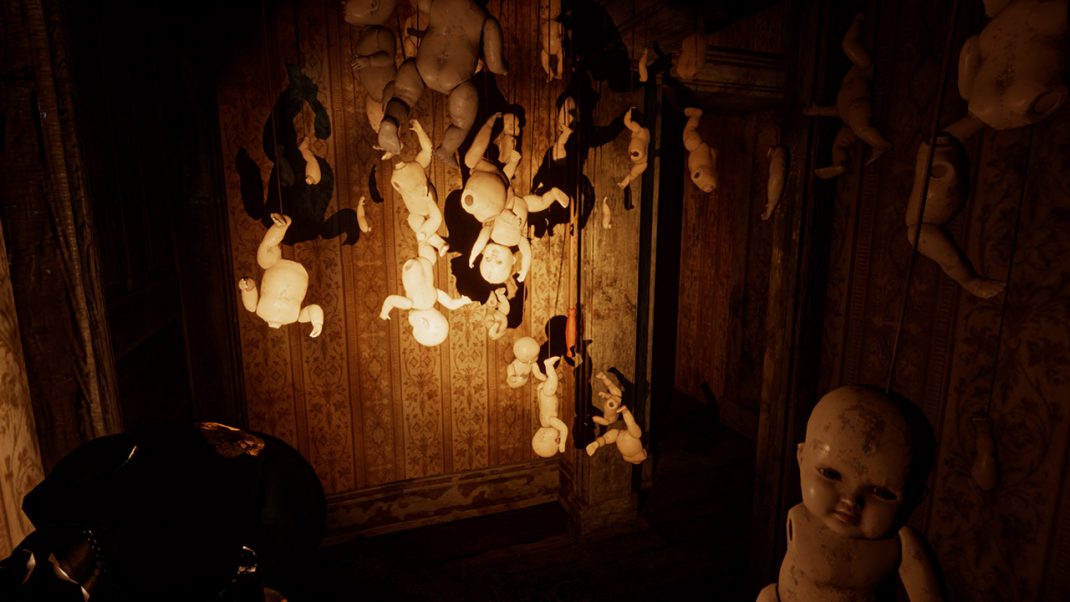 Out just in time for Halloween, the game sees you exploring an abandoned Victorian manor searching for clues about the terrible events that took place in this oppressive old house where mystery and madness exude from every surface. An intriguing story will keep you exploring hauntingly beautiful interiors, solving puzzles as you seek to uncover the secrets the house has to hide.

It all starts when protagonist Peter is unfortunate enough to have a car accident. Happening on the manor as he searches for shelter for the night, he soon finds himself trapped inside. Worse, he realises that he’s not alone. Something is out to get him and things seem to get weirder with every door he steps through.

Rendered in Unreal Engine 4, the game offers stunning photo-realistic graphics that help immerse you in Silver Chains’ detailed and carefully-crafted setting. These visuals combine with an eerie soundtrack to keep you on the edge of your seat as you find yourself being hunted by a terrifying monster.

“We’re really excited about Silver Chains releasing on Xbox Series X|S and especially delighted that the timing has worked out to have it ready for Halloween!,” said Headup COO Marcel Aldrup. “We’re hoping it will be appropriately terrifying for the Xbox community as they seek their holiday thrills!”