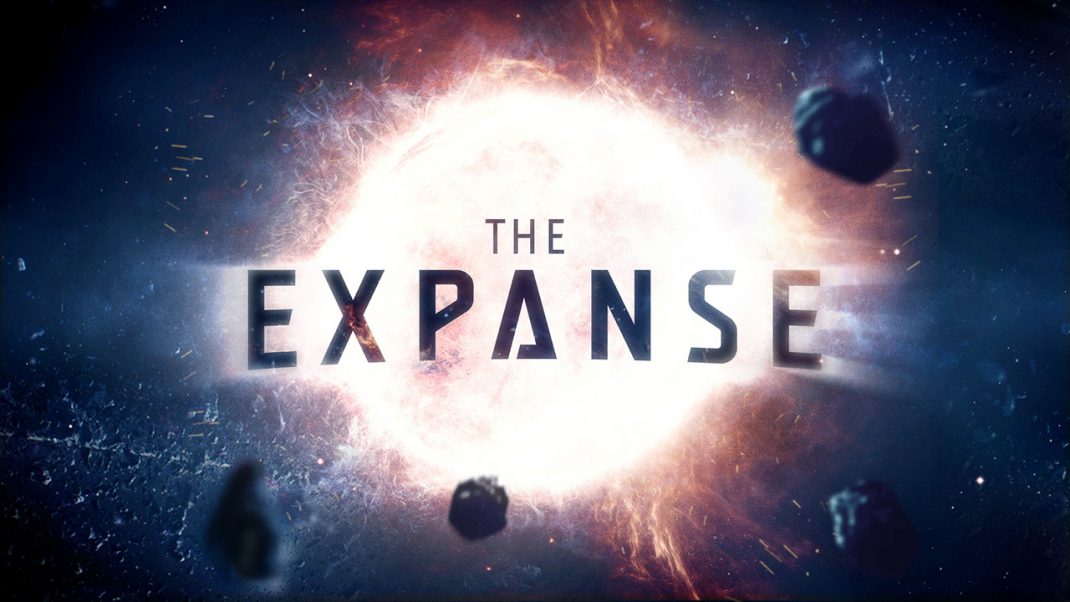 Final Season of The Expanse Gets A Teaser Trailer

The sixth and final season of The Expanse picks up with the solar system at war, as Marco Inaros and his Free Navy continue to launch devastating asteroid attacks on Earth and Mars. As the tensions of war and shared loss threaten to pull the crew of the Rocinante apart, Chrisjen Avasarala makes a bold move and sends former Martian Marine Bobbie Draper on a secret mission that could turn the tide of the conflict. Meanwhile, in the Belt, Drummer and what’s left of her family are on the run after betraying Marco. And on a distant planet beyond the Rings, a new power begins to rise.