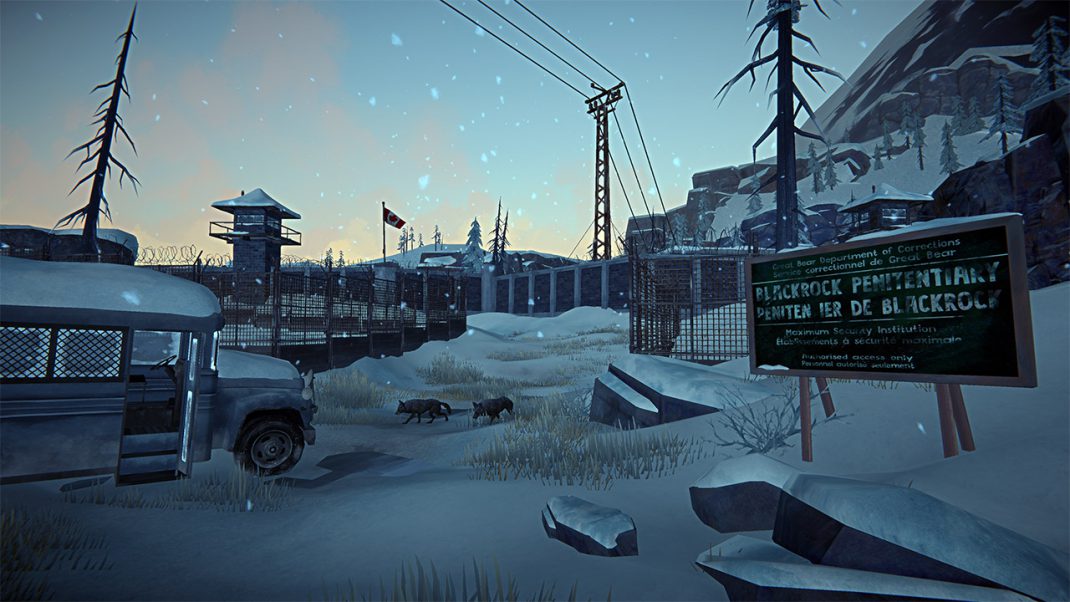 Hinterland is proud to announce that Episode Four of The Long Dark’s immersive narrative mode is available today on PC and console. Episode Four: Fury, Then Silence continues Will Mackenzie’s journey, as the crashed pilot navigates a tense situation at Blackrock Federal Penitentiary. All the while, players will be able to explore an all-new region built around the imposing Blackrock Mountain. Episode Four offers between 8-12 hours of play time, 60 minutes of new cinematics, and 40 minutes of original music, as well as introducing new key characters and setting up for the finale in Episode Five.

“We’re thrilled to bring people back into the story of Mackenzie and Astrid, and into the frigid wilderness of Great Bear Island,” said Raphael van Lierop, Creative Director at Hinterland. “I’m so proud of this team, which has pushed hard through a global pandemic to deliver what I believe is our strongest episode to date. Get ready to face Mathis and the dangers of Blackrock Prison, in Fury, Then Silence.”

Episode Four: Fury, Then Silence is available as a free download to existing owners of The Long Dark starting October 6 on Steam and Epic Games Store for PC and Mac, Xbox One (Xbox Series X|S via backward compatibility), PlayStation 4 (PlayStation 5 via backward compatibility), and Nintendo Switch. The Long Dark is available for $34.99 USD (exact pricing dependent on platform and territory), and it includes all five episodes of the WINTERMUTE story mode, as well as its robust, award-winning Survival Mode.