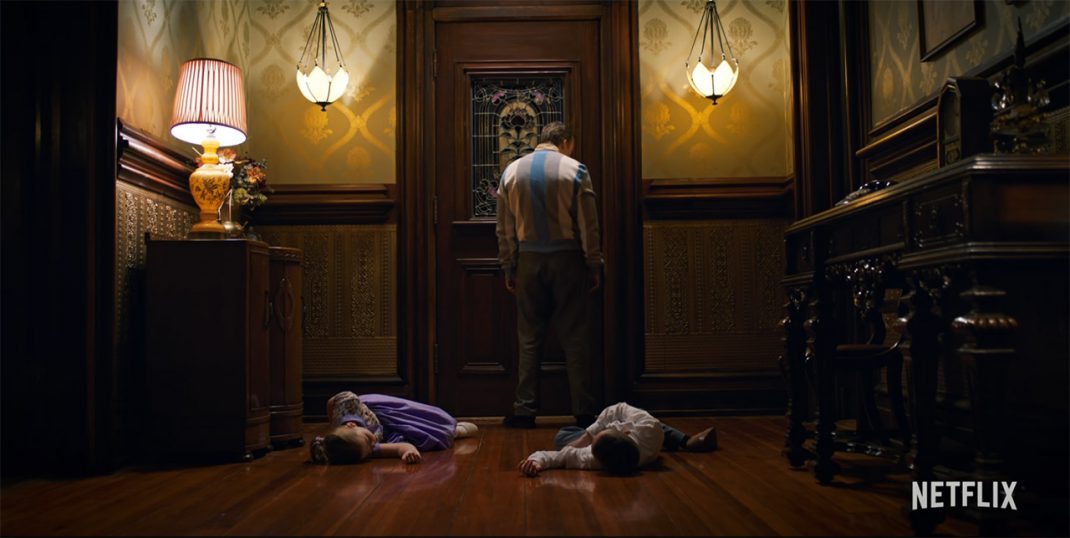 Stranger Things 4 premieres in 2022, only on Netflix! A love letter to the ‘80s classic genre films that captivated a generation, Stranger Things is a thrilling drama set in the seemingly normal Midwestern town of Hawkins, Indiana. After a boy vanishes into thin air, his close-knit group of friends and family search for answers and are pulled into a high-stakes and deadly series of events. Beneath the surface of their ordinary town lurks an extraordinary supernatural mystery, along with top-secret government experiments and a dangerous gateway that connects our world to a powerful yet sinister realm. Friendships will be tested and lives will be altered as what they discover will change Hawkins and possibly the world — forever.

Since its release in 2016, the global phenomenon Stranger Things has garnered over 65 award wins and 175 award nominations, including those from the Emmys, Golden Globes, Grammys, SAG, DGA, PGA, WGA, BAFTA, a Peabody Award, AFI Program of the Year, the People’s Choice Awards, MTV Movie & TV Awards, Teen Choice Awards, and many others. The three-time Emmy Award Nominee for Best Drama is one of Netflix’s most watched titles, with Season 3 alone amassing 40.7 million household accounts in its first four days — more than any other Netflix film or series in that timeframe — and 64 million member households in the first four weeks.