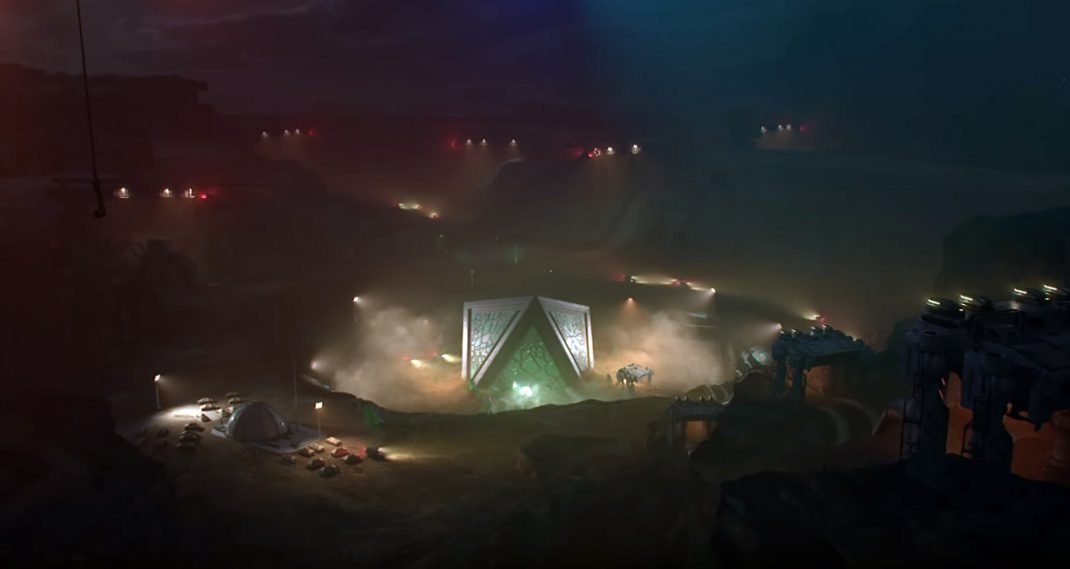 Paradox Interactive, a company adept at uncovering bygone civilizations, today announced that the Ancient Relics Story Pack is coming to Stellaris: Console Edition next week. On September 30th, the latest add-on to Expansion Pass Four will be available for fans on both PlayStation and Xbox consoles for $9.99/ £7.19/ €9.99*.

Players can also choose to purchase Ancient Relics along with the Federations and Necroids Species packs, as part of the fourth expansion pass for $24.99/ £21.99/ €24.99*

Uncover the ruins of long-dead civilizations in Relic Worlds to piece together the story of their rise and eventual downfall. Mine their derelict cities and ships to unearth the truth, discover powerful relics and harness them for your own empire’s ambitions.

In all, Stellaris: Ancient Relics includes: