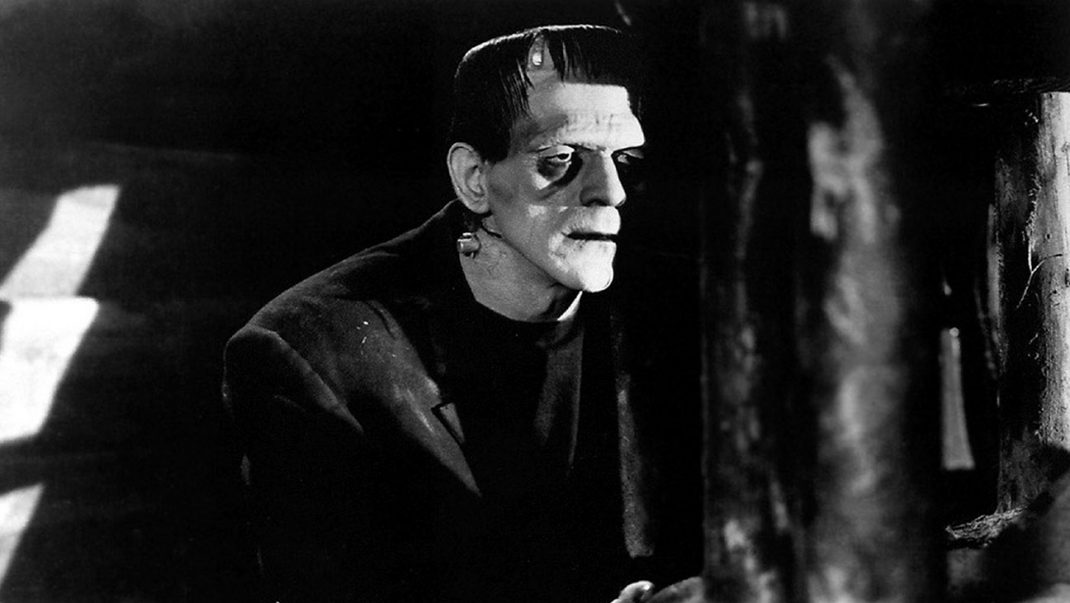 As part of the anniversary events, fans will be treated to an exclusive behind-the-scenes tour of the historic Universal Studios lot and see where these fan-favorite monsters made their big screen debut and became legendary.

“When it comes to the horror genre, nothing is more significant than Universal’s classic lineup of monsters,” said Tom Lucas, Fathom Events Vice President of Studio Relations. “From the moment these characters hit cinemas 90 years ago, they’ve been stirring audiences’ imaginations with wonder and nightmares, and we’re pleased fans of both old and new will once again see them larger-than-life on the big screen.”

Tickets can be purchased online at www.FathomEvents.com or at participating theater box offices. A complete list of theater locations is available on the Fathom Events website (theaters and participants are subject to change).

The original Dracula defined the iconic look and frightening character of the famed vampire. The inspiration for hundreds of subsequent remakes and adaptations, this classic film directed by Tod Browning, is the signature adaptation of Bram Stoker’s story with its eerie passion, shadowy atmosphere, and thrilling cinematography. Towering ominously among the shadows of the Carpathian Mountains, Castle Dracula strikes fear in the hearts of the Transylvanian villagers below. After a naive real estate agent succumbs to the will of Count Dracula, the two head to London where the vampire hopes to stroll among respectable society by day and search for potential victims by night.

Considered by many to be the greatest horror film ever made, the original Frankenstein features one of the screen’s most tragic and iconic monsters. Directed by James Whale, the adaptation of Mary Shelley’s masterpiece novel blends themes of horror, isolation, and compassion, and remains one of the most shocking movies of all time, featuring groundbreaking makeup by Jack Pierce. Tampering with life and death, Henry Frankenstein (Colin Clive) pieces together salvaged body parts to bring a human monster to life. The mad scientist’s dreams are shattered by his creation’s violent rage as the monster awakens to a world in which he is unwelcome.

H.G. Wells’ “The Invisible Man” stars Claude Rains as a mysterious scientist who discovers a serum that makes him invisible. Covered by bandages and dark glasses, the scientist arrives at a small English village and attempts to hide his amazing discovery. He soon realizes, however, that the same drug which renders him invisible is slowly driving him insane and capable of committing unspeakable acts of terror. Directed by James Whale, the horror classic features groundbreaking special effects by John P. Fulton that inspired many of the techniques that are still used today.

“Even a man who is pure in heart and says his prayers by night may become a wolf when the wolfbane blooms and the autumn moon is bright.” In 1941, “The Wolf Man” introduced the world to a new Universal movie monster, and the mythology of the werewolf was redefined forever. Featuring Lon Chaney Jr. and groundbreaking make-up by Jack Pierce, this story of a cursed man who transforms into a deadly werewolf when the moon is full has not only become a masterpiece of the horror genre but of all time.