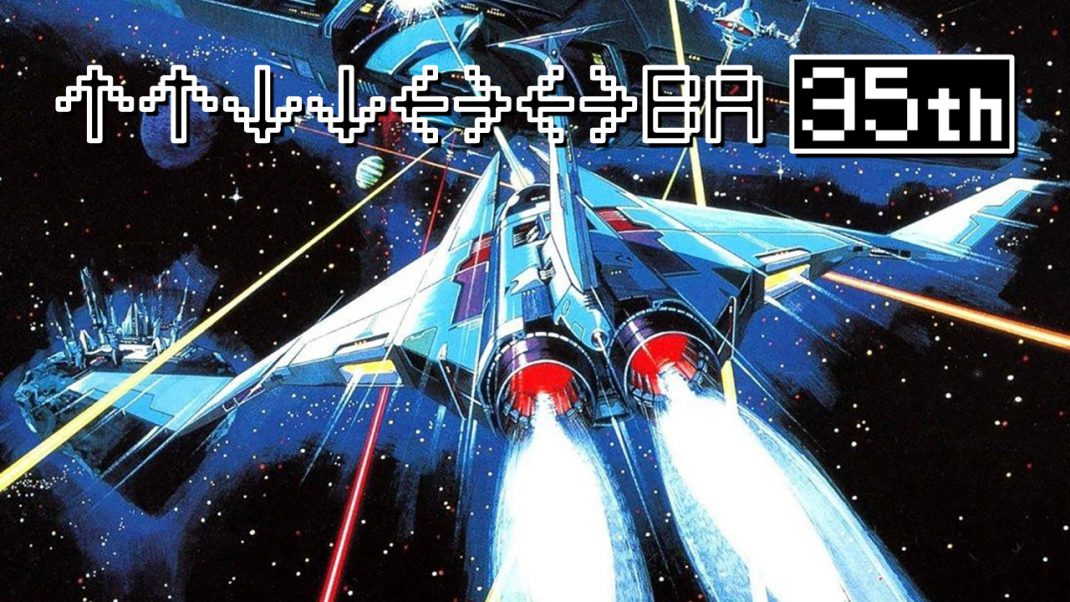 Konami Digital Entertainment, Inc. is celebrating the 35th anniversary of the famous ↑↑↓↓←→←→BA command! A new website to acknowledge the milestone has been launched, which features information about the retro game series Arcade Archives and shows off new anniversary merchandise for fans made available through the Official Konami Shop. As part of the celebration, artists ‘DJ Tokyo Machine’ and ‘DJ No.2’ have created arrangements of retro KONAMI game tracks and these can also be accessed via the website.

Adding to the retro theme is the Arcade Archives series, produced by HAMSTER Corporation. This collection of iconic video game titles was developed with the concept of faithfully reproducing classic games, including KONAMI titles such as Gradius and Yie Ar Kung-Fu. This series gives players access to masterpieces that established an era of video games. Players can even compare and compete with their scores worldwide via the global scoreboard. Arcade Archives is available on PlayStation®4 and Nintendo Switch.

“↑↑↓↓←→←→BA” is a well-known hidden command, and not only by gamers. It was first included in the NES version of Gradius, released on April 25th, 1986. In Gradius, entering this command would upgrade the player’s spacecraft with a full set of power-ups. This long, but easy to remember hidden command has been featured in countless games since and has become more iconic over time.