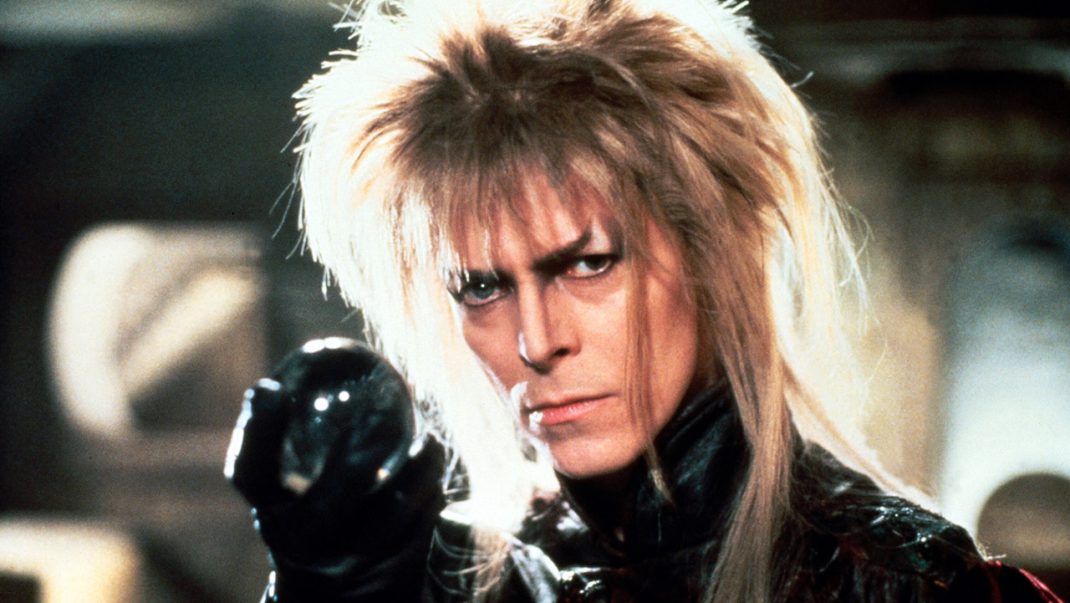 Jim Henson’s magical Labyrinth, from Sony Pictures, returns to movie theaters nationwide this fall as the 1986 fantasy-adventure celebrates its 35th anniversary, and the legendary filmmaker’s 85th birthday, with three days of screenings from Fathom Events. Starring David Bowie as Jareth, the Goblin King, and Jennifer Connelly as Sarah, who must rescue her baby brother by finding her way through the massive maze of the title, Labyrinth will play in select movie theaters Sun., Sept. 12 at 3 p.m. and 7 p.m., Mon., Sept. 13 at 7 p.m., and Wed., Sept. 15 at 7 p.m. (all times local).

Preceding the 35th Anniversary screening of Jim Henson’s Labyrinth, audiences will be treated to a featurette including behind-the-scenes footage, the Henson Family, and others reflecting on the creative process behind Labyrinth.

Tickets for Labyrinth 35th Anniversary, and can be purchased online at www.fathomevents.com or at participating theater box offices. For a complete list of theater locations and additional showings, visit the Fathom Events website (theaters and participants are subject to change).

Directed by Jim Henson, Labyrinth was executive produced by “Star Wars” creator George Lucas and presented by Henson Associates, Inc., and Lucasfilm Ltd. The film’s screenplay is by Terry Jones of “Monty Python” fame, from a story by Dennis Lee and Jim Henson. Brian Froud served as the conceptual designer of the groundbreaking fantasy, with score by Trevor Jones and songs by David Bowie.

“One of our most frequently requested titles, Labyrinth enjoys a huge and devoted fan base,” said Tom Lucas, Fathom Events Vice President of Studio Relations. “We are pleased to bring this fan-favorite from The Jim Henson Company to cinemas nationwide, and especially so for its 35th anniversary.”