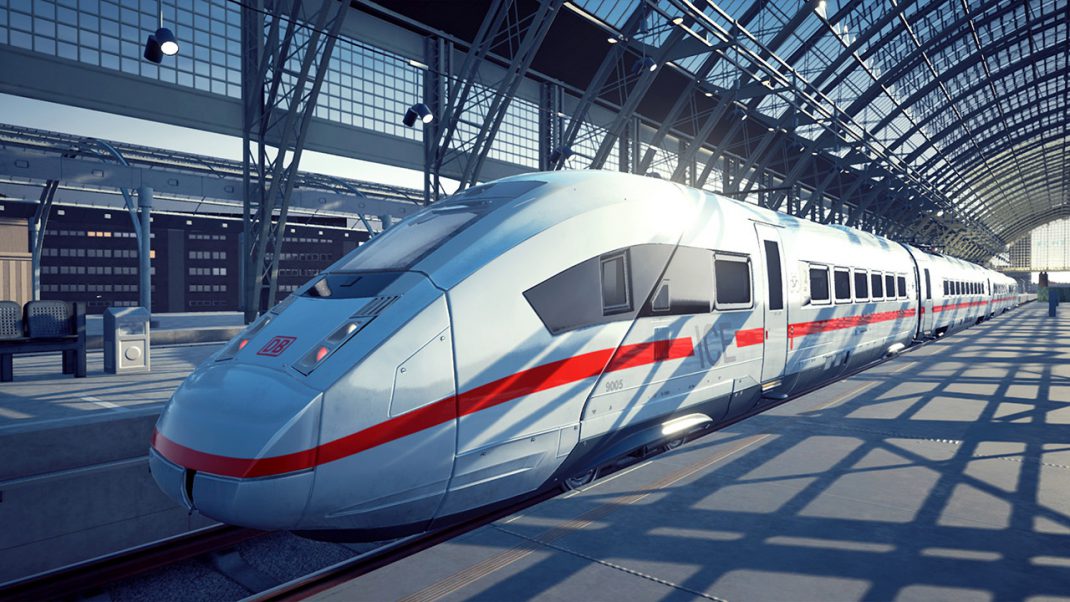 NACON and Simteract are delighted to announce that Train Life: A Railway Simulator will be pulling into the next station on August 31: the game will be available for early access on Steam, before it pulls into the Epic Games Store at a later date.

Announced in February 2021 as part of NACON’s new Life range, Train Life: A Railway Simulator will be the first of 5 simulation games to be released. From August 31, train and management game fans will have early access to this ambitious project.

Train Life: A Railway Simulator puts you at the head of a railway company. For the first time in a game of this type, you develop your business to become the biggest rail company in Europe: hire drivers, buy new trains and achieve your contractual objectives!

This unique management aspect is supported by the game’s detailed trains and driving system. NACON and Simteract have paid special attention to modeling the trains to ensure the game is both fun and authentic.

New content will be added regularly throughout the period of early access, including some legendary trains and, ultimately, 10,000 km of track across Europe. This detail and scope, along with dynamic weather, mean each voyage will be a unique experience. Get your ticket for Train Life: A Railway Simulator now!
—
Train Life : A Railway Simulator will be available in early access August 31, 2021 on Steam and on the Epic Games Store.