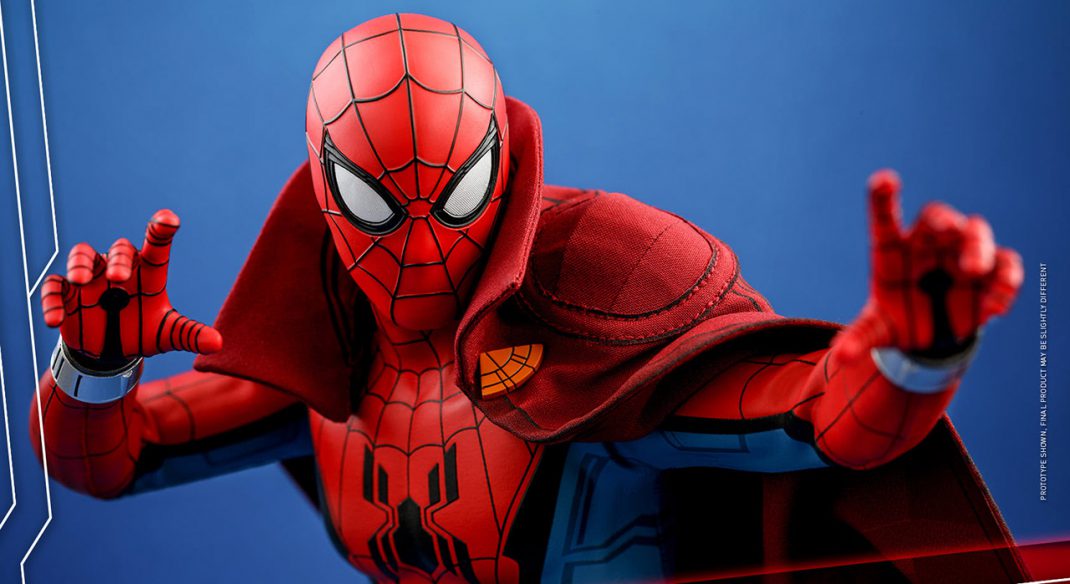 Marvel Studios’ first animated series, What If…?, is taking fans on an all-new adventure, exploring pivotal moments from their groundbreaking Cinematic Universe, and reimagining them in unexpected ways.

This expertly crafted 1/6 scale figure is based on the appearance of Zombie Hunter Spider-Man in the soon-to-be-released animated series. The figure features an all-new masked head sculpt with multiple interchangeable eyepieces to create different combinations of expressions, an ultra-poseable 1/6 scale figure body, and a finely tailored costume that combines Spider-Man’s classic blue and red suit with a Cloak of Levitation. The Zombie Hunter Spider-Man also comes with a number of interchangeable accessories, including multiple hands to recreate signature poses, assorted swap-out web effects, and a dynamic figure display stand.

Kick start your Marvel collection by asking What If…?

The new Zombie Hunter Spider-Man is available for pre-order now, via Sideshow. 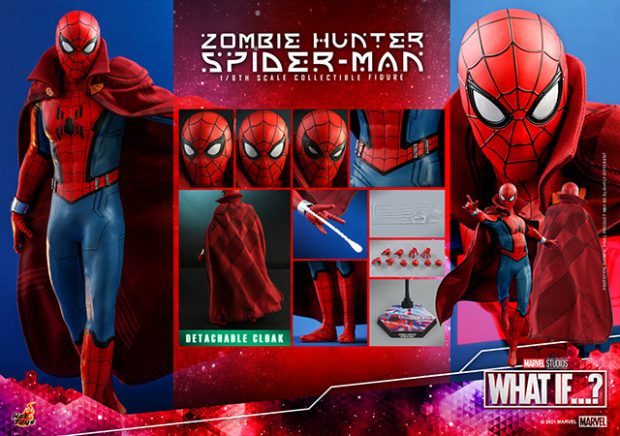