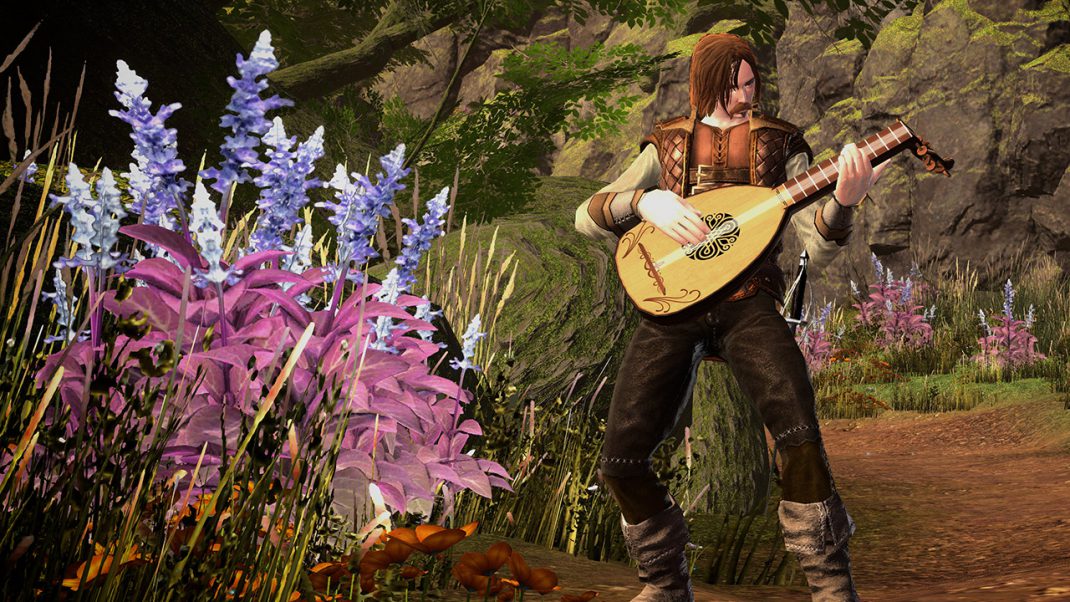 Today, Perfect World Entertainment Inc., a leading publisher of online games, and Cryptic Studios announced that Neverwinter’s 21st module, Jewel of the North, is now available on PC (Steam, Epic Games Store and Arc Games) and will arrive on PlayStation®4 and Xbox One later next month. This major update allows all adventurers – whether new, returning or veteran adventurers – the opportunity to experience all of the epic content the free-to-play Dungeons & Dragons® MMORPG has to offer like never before. For the first time since 2016, Neverwinter introduces a brand-new class, the iconic and multi-skilled Bard, which hails from the original pen and paper adventure game. Jewel of the North also features major quality of life improvements, including a new streamlined leveling system which makes content more accessible for adventurers of all experience levels, making this the best time for gamers to play Neverwinter.

“With Jewel of the North, we wanted to make it easier than ever for players to create a character and set out on adventures throughout the Forgotten Realms,” said Matt Powers, Executive Producer for Neverwinter. “The leveling experience has been streamlined, now better aligning with the Dungeons & Dragons tabletop experience, and we’re extremely excited to bring the highly-expressive Bard class to Neverwinter.”

Neverwinter: Jewel of the North introduces an all-new class, the Bard, inspired by the popular Dungeons & Dragons 5th edition class archetype. Neverwinter adventurers who choose the Bard become daring heroes who possess the ability to weave magic into their swords, inspire allies with music, manipulate minds, and heal wounds. Adventurers will find that the Bard stands out due to its Perform Mode that lets them play a variety of songs that can enhance, heal, or hurt their targets, and its Free Perform Mode in which Bards can use their equipped instrument to freely create and play their own songs for other adventurers to enjoy.

Along with the new class, Neverwinter: Jewel of the North brings major game-changing improvements that make it easier for all adventurers to access and enjoy all of the content available in Neverwinter. With the new streamlined leveling system which follows the beloved system found in Dungeons & Dragons, the max level cap in Neverwinter has transitioned from level 80 to level 20. This allows new and returning adventurers to reach epic-level content much faster (in approximately 10-12 hours) and gives veteran adventurers the option to quickly level up their alternate characters. Additional notable improvements geared towards providing a greater experience for all adventurers include the new Adventures feature, two new locations (the Adventurer’s Guild and Training Room) and revamped tutorials and early game performance improvements.

More information on Neverwinter: Jewel of the North can be found in the latest developer blog: https://www.arcgames.com/en/games/neverwinter/news/detail/11491073