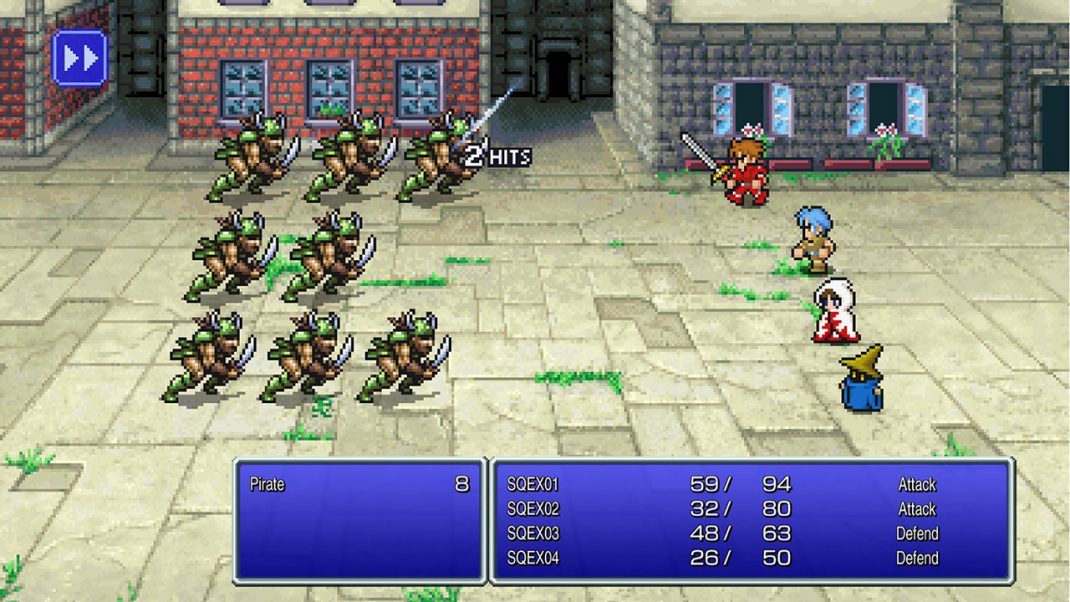 Final Fantasy I, II, and III Coming to Steam

SQUARE ENIX® today announced FINAL FANTASY I, II and III are coming to Steam® and mobile platforms on July 29. The pixel remaster series brings all the magic of the originals combined with quality-of-life upgrades while staying faithful to the retro design of these masterpieces. Fans can look forward to enjoying a host of updates including:

Looking back at the long history of the beloved series, the “Father of FINAL FANTASY” Hironobu Sakaguchi states, “When working on the originals, I didn’t think that the FINAL FANTASY series would be remastered almost 35 years later. The video game industry had only just been established. So, with nobody else leading the way, we had to keep moving forward at the front line. I remember how we went through a lot of trial and error at that time. I’m very happy and grateful that Final Fantasy has continued for such a long period of time.” FINAL FANTASY Brand Manager and FINAL FANTASY VII REMAKE Producer Yoshinori Kitase adds, “Every time a new Final Fantasy title is released, I think there are those who want to return to the origin of the series. This project began because we wanted to create a convenient way for fans and new players to enjoy these original classics, with consistent graphics and a unified user interface.” Further, in regard to the renowned soundtrack of the FINAL FANTASY series, series composer Nobuo Uematsu also confirmed, “We are rearranging all the music tracks this time. One of the first ideas I had was to make sure to stay faithful to the originals, but of course I couldn’t just leave it in the original 3-tone sound, so they have been built up into full-scale tracks. I have made sure that the original atmosphere has been retained and each can be listened to as separate music pieces, so that fans can enjoy.”

Those who pre-purchase the titles on Steam® will receive two exclusive wallpapers, three music tracks, and 20% discount per each respective title. All six titles are also available for pre-purchase as the FINAL FANTASY I-VI Bundle for a further discount. More information on the bundle is available on Steam at: https://store.steampowered.com/bundle/21478.