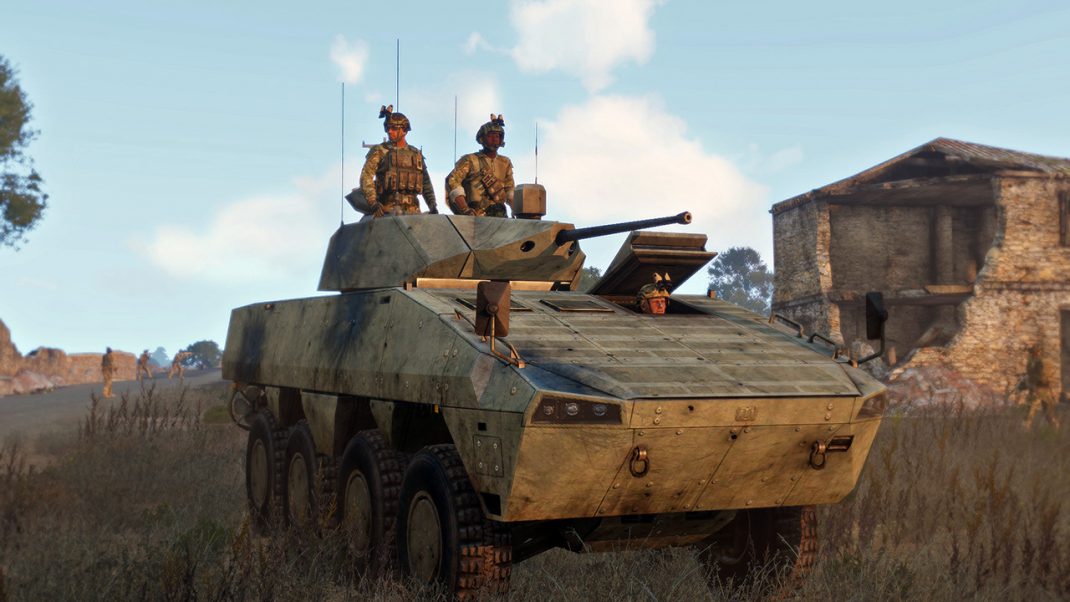 You can tune in on June 22nd at the scheduled start time via the Arma 3 YouTube channel or on Twitch. Expect a heartwarming event that explores the trajectory of one of the most important military simulation games in the history of video games.

Released in June 2001 as Operation Flashpoint, this franchise has earned the hearts of millions of military game aficionados around the world. An IP with 20 years of legacy deserves a proper celebration and, thus, Bohemia Interactive is organizing a full 20-days commemoration starting June 22nd with special content and social media activities for fans to come together and revisit the epic journey of Arma.