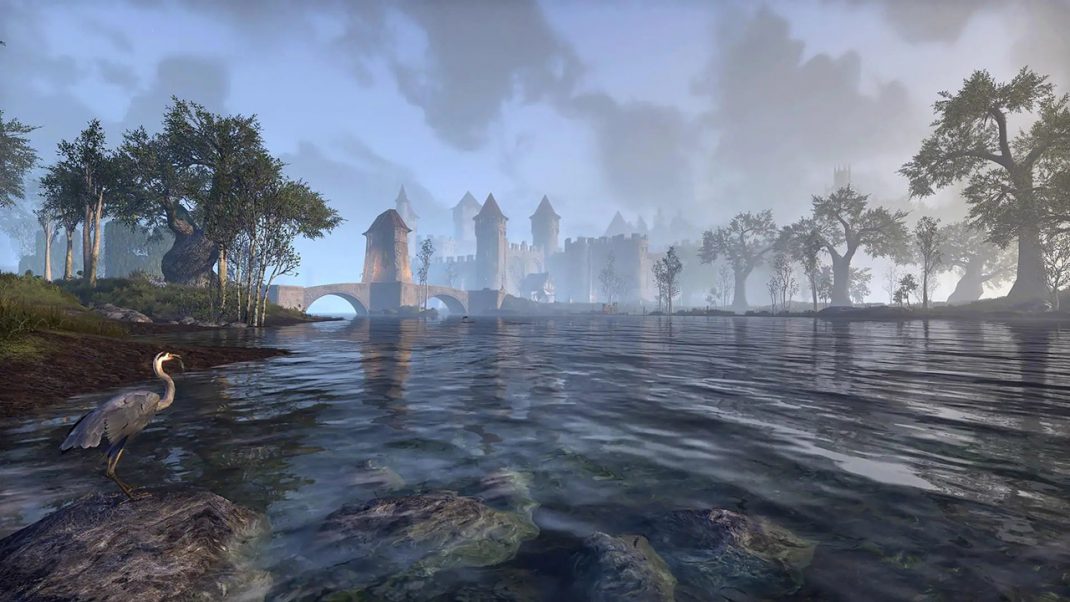 Today, we are excited to release The Elder Scrolls Online: Console Enhanced, a next-gen upgrade to the award-winning RPG that takes advantage of the significant power of the Xbox Series X|S and PlayStation 5.

While enjoying Console Enhanced, players can continue to immerse themselves in the year-long Gates of Oblivion storyline. Available now on all platforms, the Blackwood Chapter will task players with exposing the daedric plots and tyrannical schemes consuming the region. Discover their connection to the Prince of Destruction and his dreadful plans for Tamriel. Though Blackwood is a standalone story, its events further the overall Gates of Oblivion narrative that will conclude later in 2021.

Players can purchase the Blackwood Chapter through the ESO Store or platform store of their choice. The new Chapter is available now with Xbox Game Pass, Xbox Series X|S, Xbox One, Windows PC, MAC, Stadia, PS5 and PS4. For full patch notes on Update 30, remember to keep an eye on our official forums.