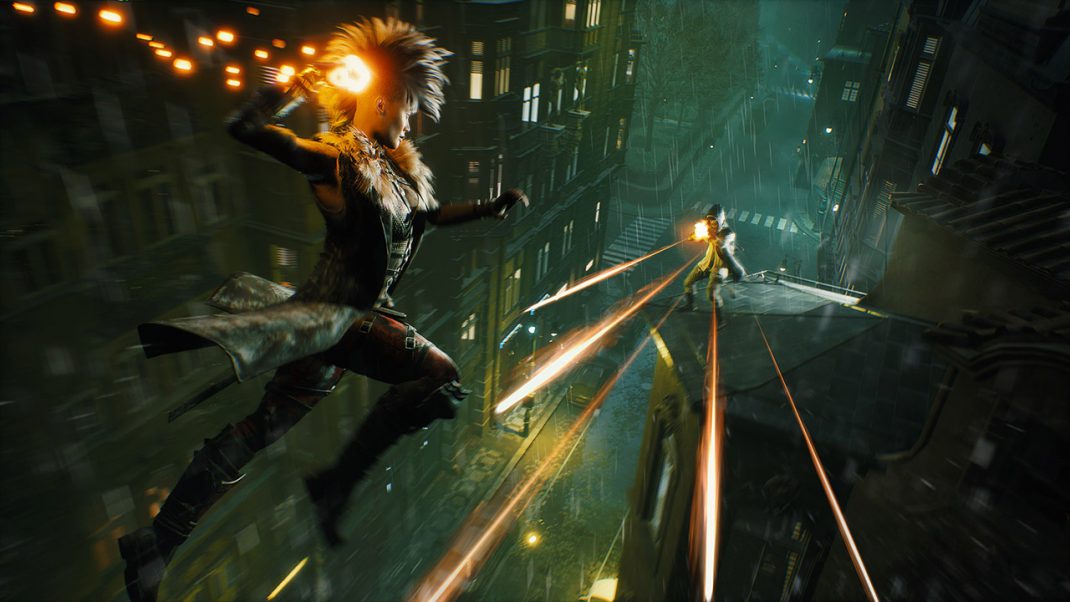 What if you were a vampire in a war against others of your kind; could you survive the night? This is the question raised as Sharkmob’s new action packed trailer shares a look into its dark and intense Battle Royale game Vampire: The Masquerade – Bloodhunt, set to release on PC later this year. Sharkmob has also announced that players will get their first chance to sink their teeth into the game from 2nd July in Bloodhunt’s Closed Alpha.

For centuries, vampires have lived and thrived among humans, maintaining The Masquerade. Now a treacherous betrayal has stirred a war amongst the vampire sects, exposing them to the secret society known as The Entity. With a holy mission to annihilate all vampires they take the hunt to the streets of Prague…

Players will need to use their supernatural powers, weapons, and wit to survive the night and restore the masquerade!

Fredrik Rundqvist, CEO at Sharkmob said: “It’s great to finally unveil what the team has been working on since the inception of the studio. Our goal is to deliver a mature, unique experience for the genre. We hope Bloodhunt will become just that for fans of both battle royale games and Vampire: The Masquerade alike.”

Vampire The Masquerade: Bloodhunt will be available on Steam for PC in late 2021.

For a chance to play in the Closed Alpha test that starts on the 2nd of July, sign up now on at www.bloodhunt.com