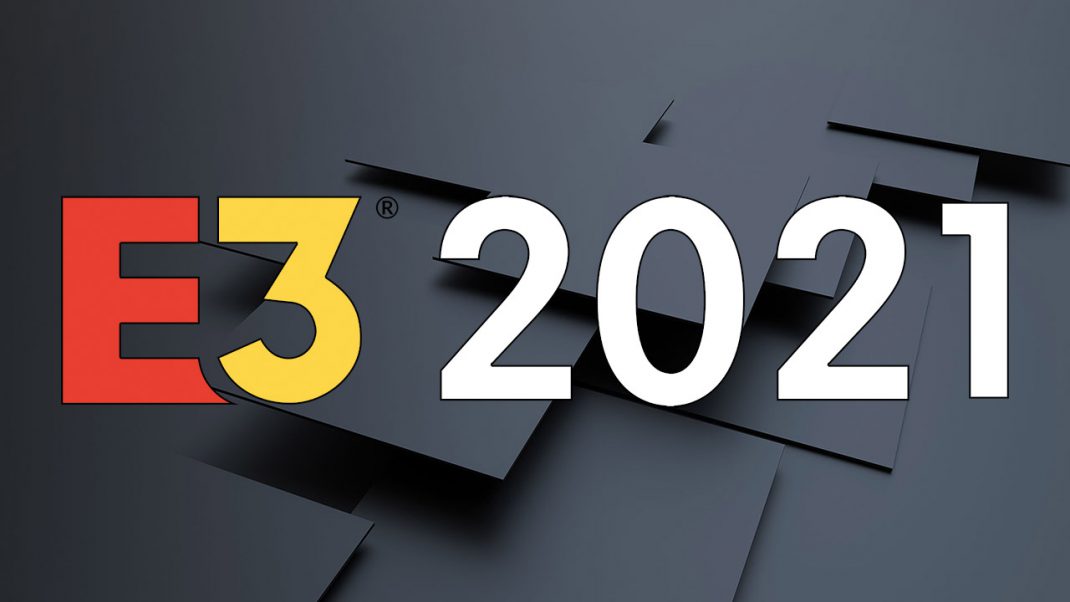 With the all-virtual E3 2021 set to begin on Saturday, June 12, the list of official participants continues to grow with the addition of several indie studios, video game publishers and more.

Razer, Intellivision, Yooreka Studio, Tastemakers (makers of Arcade1UP), NetEase, 24 Entertainment, Norton Gaming, GuliKit and SK Telecom join an already impressive list of partners participating in E3, whether it’s in the four-day long live broadcast, being included in the official E3 portal and app, or both.

E3 Registration is set to open to the general public on Thursday, June 3, and a full schedule is expected to be announced in early June.

The full list of participating partners can be found on the E3 2021 website. Please also visit the website for the latest information about E3 2021, registration dates, portal and app details, and more.