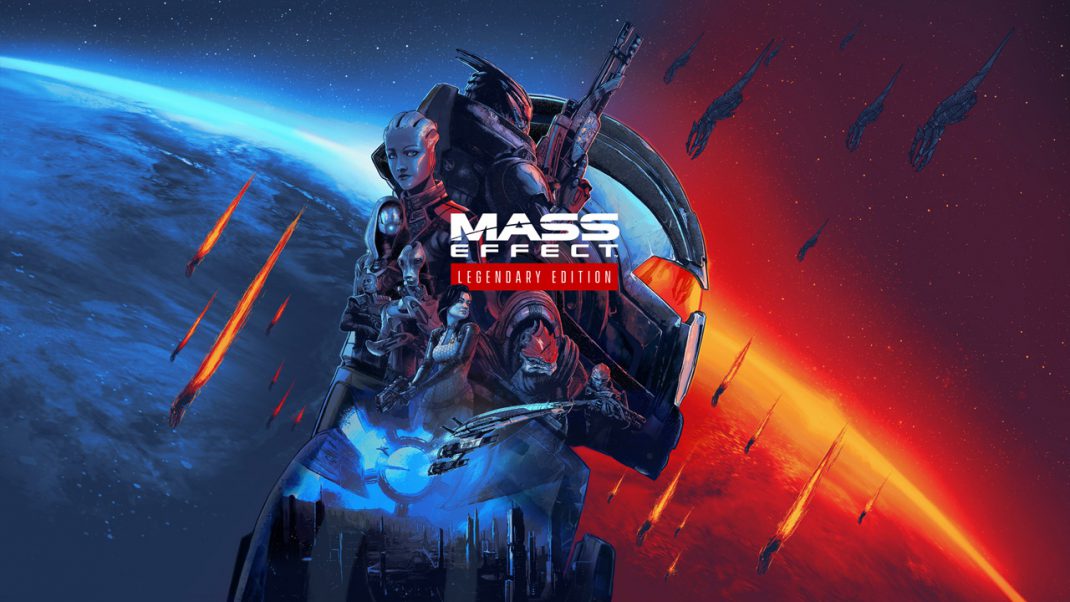 “There’s never been a better opportunity to experience the epic story of the original trilogy, whether you’re new to the franchise, or looking to replay it for the 10th time,” said Mac Walters, Project Director on the Mass Effect Legendary Edition and lead writer of the original trilogy at BioWare. “This isn’t just a passion project for our team at BioWare, it’s something we know the fans have wanted for a very long time, and we’ve dedicated all of our efforts to make sure every enhancement we’ve made to this iconic journey feels like Mass Effect. We could not be more excited to share this moment with our fans around the world and look forward to hearing their personal stories as Shepard again.”

Mass Effect Legendary Editionprovides fans and new players with the ability to experience the incredible universe and dynamic cast of characters in Mass Effectwith enhanced visuals like never before. Remastered character models, tens of thousands of up-ressed textures, shaders and VFX, updated lighting and improved dynamic shadows, volumetrics and depth-of-field combined add to a new level of immersion in the trilogy. Players will also have the option to run the game in modes that favor quality or framerate on all consoles depending on their preference.

In addition, the Mass EffectLegendary Editionfeatures an expanded, unified character creation customization with options that persist across all three titles for a unified experience across the trilogy. A new photo mode will give players a chance to pause gameplay and capture their personal moments through the cinematic adventure. The original Mass Effectfeatures modernized interfaces and UI, expansive visual overhaul to worlds and levels as well as improvements to combat, aiming, movement and AI.

Mass Effect Legendary Editionis rated M (Mature) by the ESRB and is available now on PC via EA Desktop, Origin and Steam, PlayStation 4 and Xbox One with optimized backward compatibility on PlayStation 5 and Xbox Series X|S.