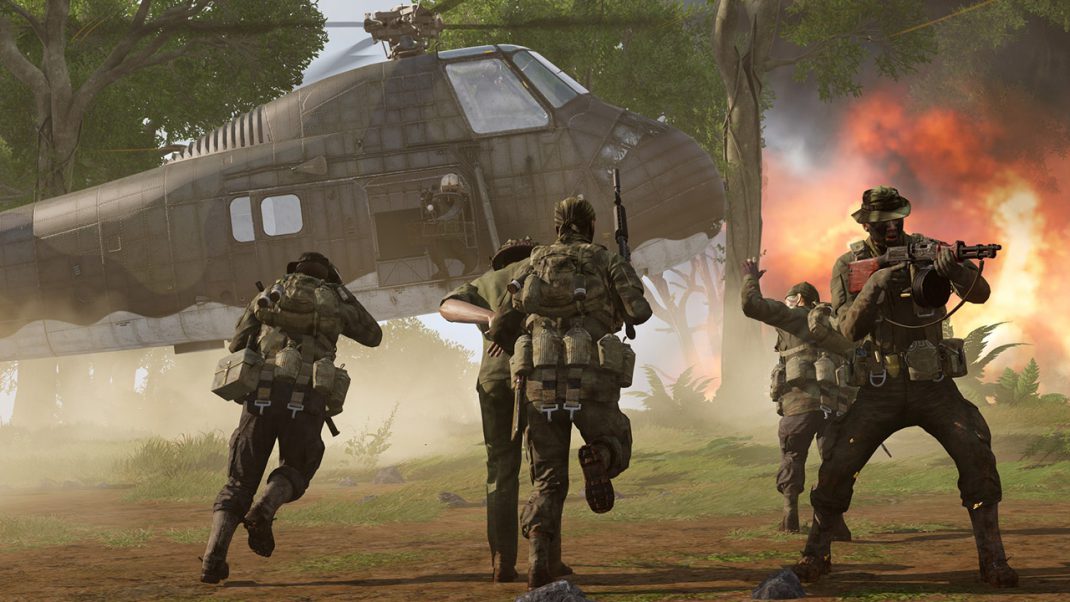 Publisher Bohemia Interactive and third-party developer Savage Game Design are pleased to announce today’s release of the major Arma 3 Creator DLC: S.O.G. Prairie Fire. The launch is being celebrated with a new trailer. This brand new expansion for Arma 3 takes players back to the Vietnam War and delivers a massive 300 km2 terrain, 4 factions, 100+ weapons and vehicles (including variants), a co-op campaign for up to 14 players, 9 multiplayer scenarios, 5 singleplayer missions, and more.

In support of the DLC’s release, the Arma 3 base game is currently on sale on Steam at 75% off. All other Arma 3 DLCs will also receive temporary discounts of up to 66%. This time-limited offer lasts until May 13.

Key features of the S.O.G. Prairie Fire Creator DLC include:

Furthermore, S.O.G. Prairie Fire supports 8 of Arma 3’s more popular community-made game modes at launch, all of which were prepared in collaboration with their original authors. People who wish to listen to S.O.G. Prairie Fire’s atmospheric music outside of the game itself can also purchase the soundtrack separately in high-quality digital format over on Steam. For a complete overview of the DLC, please visit the Arma 3 Creator DLC: S.O.G. Prairie Fire store page on Steam – or go to the project’s official website at https://www.sogpf.com.