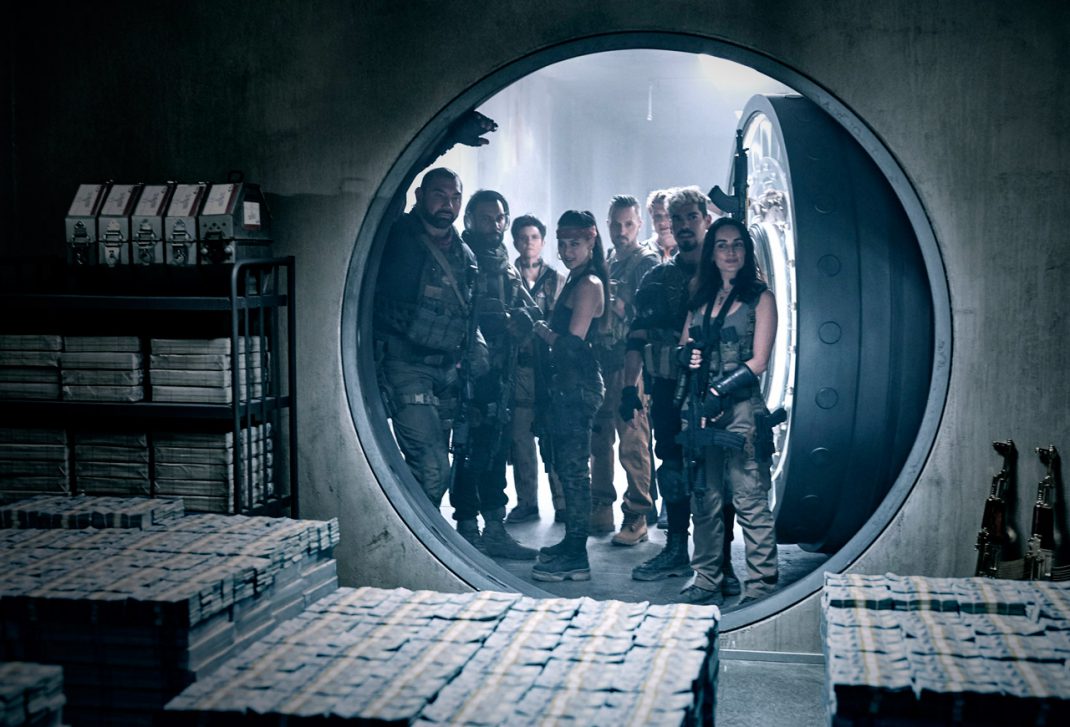 Army of the Dead Gets An Official Trailer

ARMY OF THE DEAD takes place following a zombie outbreak that has left Las Vegas in ruins and walled off from the rest of the world. When Scott Ward (Dave Bautista), a displaced Vegas local, former zombie war hero who’s now flipping burgers on the outskirts of the town he now calls home, is approached by casino boss Bly Tanaka (Hiroyuki Sanada), it’s with the ultimate proposition: Break into the zombie-infested quarantine zone to retrieve $200 million sitting in a vault beneath the strip before the city is nuked by the government in 32 hours…

ARMY OF THE DEAD is directed by Zack Snyder (who also served as director of photography) with a screenplay by Snyder & Shay Hatten and Joby Harold from a story by Snyder. In Select Theaters May 14 and on Netflix May 21, 2021