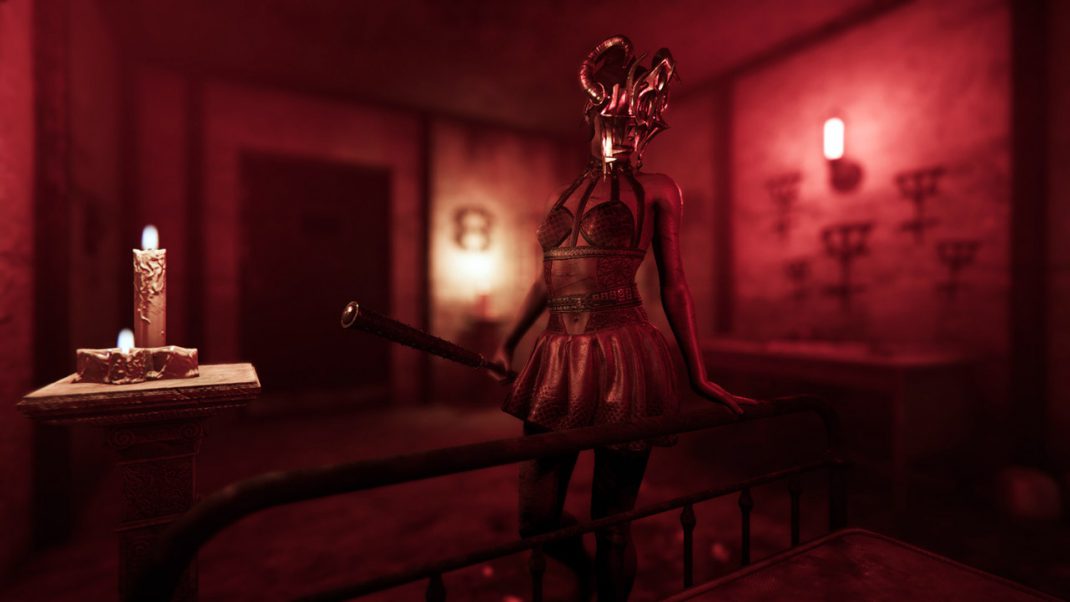 Lust from Beyond Out Now

Up to -35% in launch discounts await for the fans of strange tales and owners of other Movie Games and PlayWay productions.

‘Lust from Beyond’ is a first-person survival horror game set between our world and the world of endless ecstasy. As Victor Holloway, antiquarian struggling with sex addiction, the player pursues the mystery of his otherworldly visions.

‘Lust from Beyond’ has quickly became a popular title among Steam audiences. On the day of release, it is the 38th most wishlisted title on Steam (globally). At the time of writing, it is the 2nd most popular upcoming game on Steam. It was also successfully funded on Kickstarter, reaching its goal in just one day.

Launch Discounts (can be combined!)