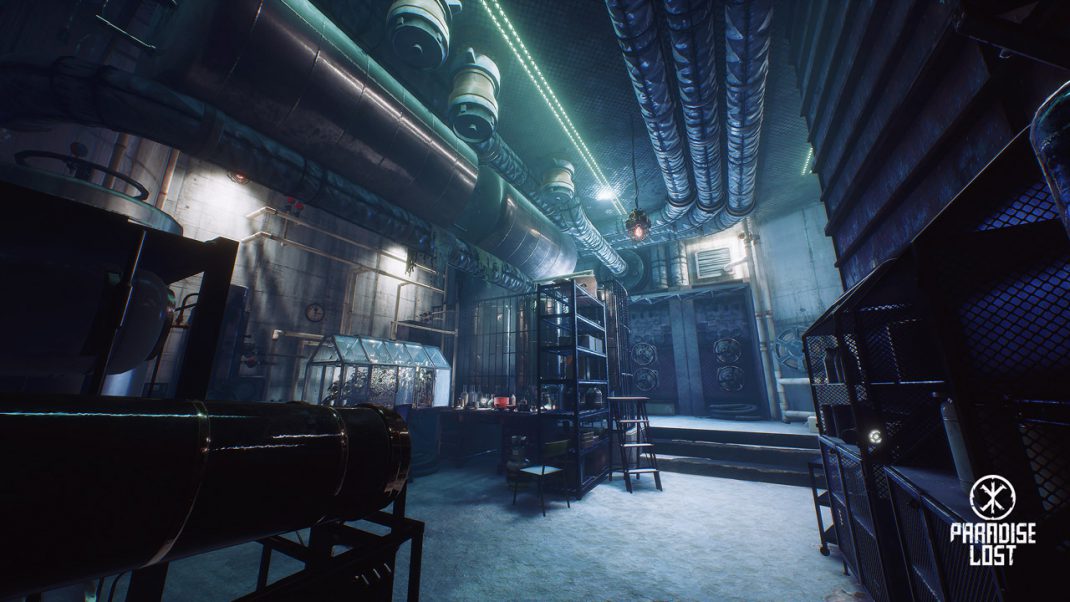 All in! Games is thrilled to reveal the release date of Paradise Lost, from developer PolyAmorous. The game will launch on PC, PS4, and Xbox One on March 24. Watch the date reveal trailer and a new gameplay video below.

Paradise Lost is now available for pre-orders for $14.99 USD. Pre-order on Xbox One prior to launch and receive 20% off or pre-order for PC through GOG.com and receive 34% off the regular retail price.

What happened in the bunker? WWII had no victor, leaving the heart of Europe hidden behind a veil of radiation, transformed into a nuclear wasteland by the Nazis. As Szymon, a recently orphaned 12-year-old wandering the wasteland, you come across a massive, abandoned bunker. From deep inside, a mysterious girl, Ewa, contacts Szymon via the bunker’s intercoms—who is she and what are her intentions? Will you uncover the secrets of the past?

Begin your journey through the bunker with a new gameplay video, showing a never-before-seen part of the game and featuring commentary from Game Director Bogdan Graczyk.