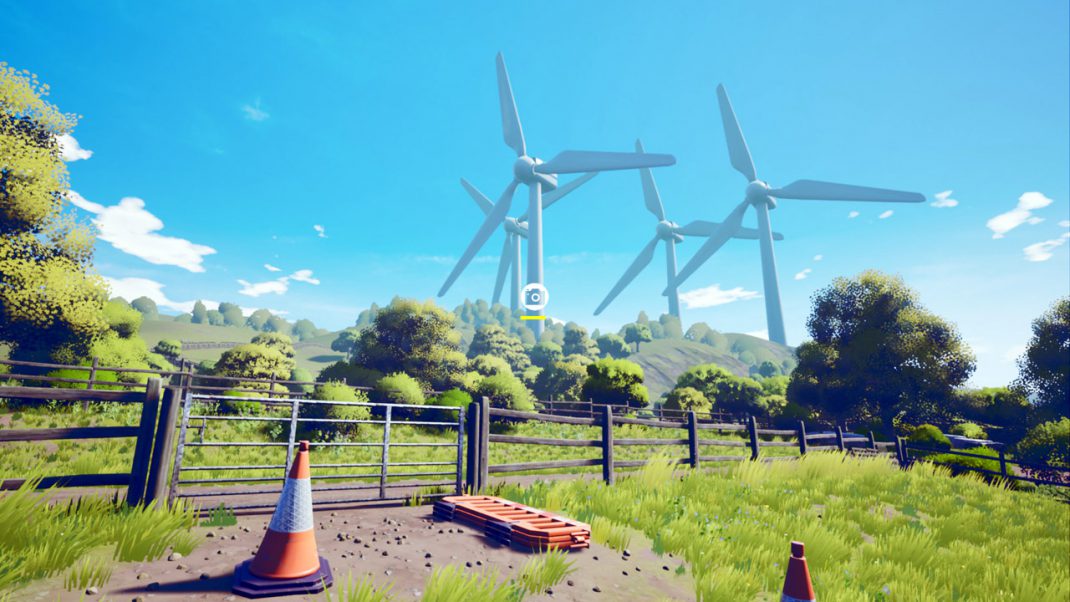 AMC Games today announced the upcoming The Magnificent Trufflepigs, a wholly unique narrative game that challenges players to dig for the truth, both literally and figuratively – with British actor Arthur Darvill (Doctor Who, DC’s Legends of Tomorrow) on board to voice the lead character. The first game from the Leeds, U.K.-based studio Thunkd, The Magnificent Trufflepigs combines dramatic story choices with metal-detecting mechanics. SundanceTV has partnered with AMC Games to support the project with branding and promotion.

The Magnificent Trufflepigs is coming to PC and Nintendo Switch in Early Summer 2021.

A first-person, romantic, metal-detecting game, The Magnificent Trufflepigs has players taking the role of Adam (voiced by Darvill), a sharp-witted but compassionate man returning to his childhood village of Stanning. There he joins a woman named Beth (voiced by Luci Fish of Safe House and Another Eden) on her mission to unearth a local treasure. But all is not as it seems, and players will have to choose how Adam responds as cracks begin to appear in Beth’s fairy tale plans.

“AMC Games is continuing its goal of giving voice to unique creators,” said Clayton Neuman, vice president of Games for AMC. “The Magnificent Trufflepigs is a dramatic narrative game with the maturity and nuance of critically-acclaimed shows seen across AMC Networks. I was blown away when I first read Andrew’s script, and I can’t wait for players to experience it, fully realized by our talented cast, later this year.”

“Thunkd is extremely proud of The Magnificent Trufflepigs, but gems like this can only be unearthed with the help of like-minded partners that are prepared to dig a bit deeper to find something special,” said Andrew Crawshaw, the lead designer of Everybody’s Gone To The Rapture and founder of Thunkd. “Everyone at AMC Games and SundanceTV has helped to ensure that making our first game has been an experience that we’ll treasure.”