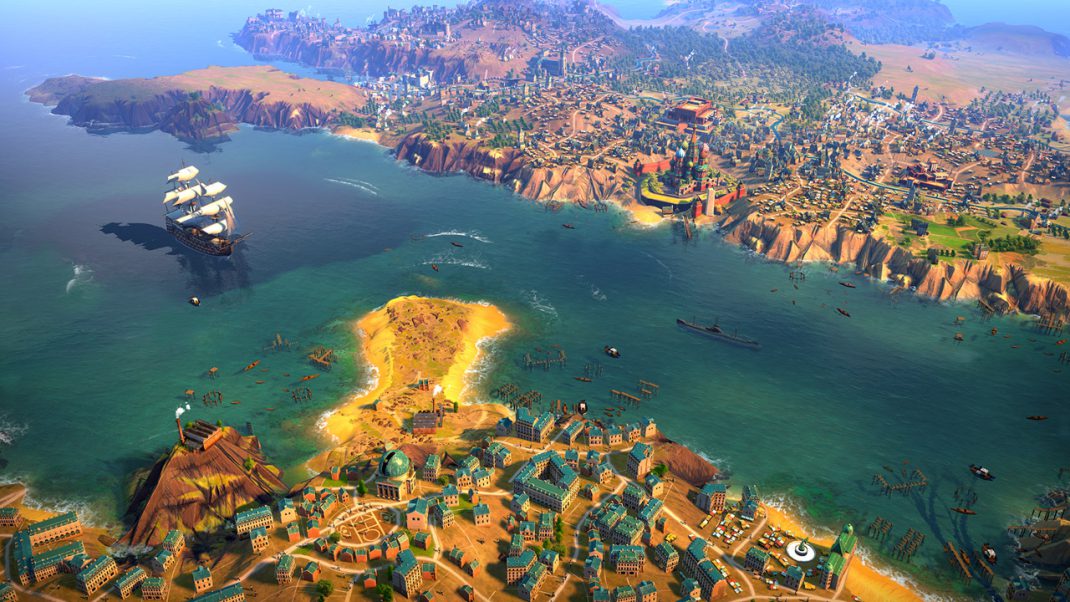 War is an inescapable part of human history. And when you’re trying to build an empire, the day may come when you’ll want to lead troops into battle yourself, much like Caesar or Napoleon. In HUMANKIND™, our upcoming historical strategy title, you will not only be the ruler and decision maker for your empire, but also be the one to give the battle orders directly. Prepare to master the art of war!

Feature focus #10 “Art of War” dives into some of the basics of Battles in HUMANKIND™. Units are grouped into armies, allowing players to efficiently control many units which then deploy to fight directly on the map. You’ll have full control of exactly where each unit is placed, where they move, and what they attack – meaning that you’ll be able to take full advantage of the terrain.

That’s if you choose to engage of course! An auto-resolve button has been included for those less interested in the details of war. This was just one of many requests we received as feedback during our previous OpenDev gameplay slices, where we invited the community to help us improve the game.

Check out the full video here to learn more about combat, as well as the changes being integrated thanks to community feedback.

We’ll see you on the battlefield!