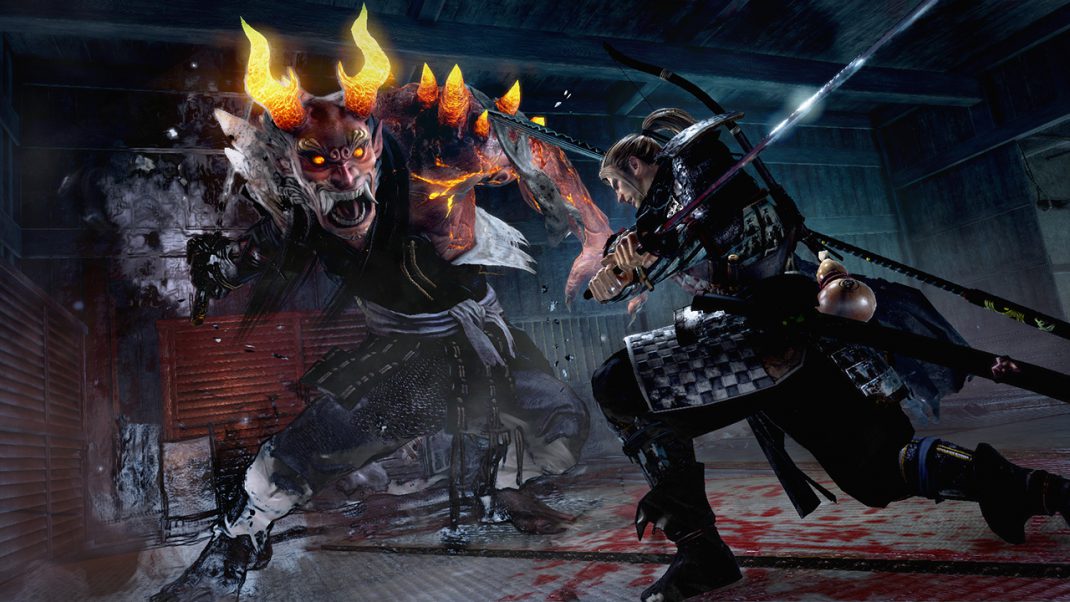 Nioh 2 – The Complete Edition brings one of the most celebrated action games of this generation to PC, offering players the best way to experience violent Sengoku-era Japan and the deadly Dark Realm. Experience the gripping narrative of the base Nioh 2 game, as well as all of the content featured in the three DLC expansions: “The Tengu’s Disciple”, “Darkness in the Capital”, and “The First Samurai”, through the eyes of a half-human, half-supernatural yokai warrior. In addition, players will have access to all of the game’s weapon types from the beginning of their journey, including those featured in the DLC – the Splitstaff and the Fists – allowing them to master their favourite weapon type and unleash their darkness against intimidating yokai adversaries.

Not only does The Complete Edition feature a wealth of content for players to dive into, it also enables them to enjoy the title with crystal clear 4K Ultra-HD support, alongside ultra wide-screen compatibility, HDR monitor support, and 144Hz monitor support complete with silky-smooth gameplay at a consistent 60/120 FPS on compatible systems*. Also included is full mouse and keyboard customisation support, gamepad compatibility, and the exclusive Valve Helmet armor piece.

Those who purchase their copy of Nioh 2 – The Complete Edition before Feb. 26, 2021 will be able receive the bonus armor sets, “Sohaya Deserter Garb” and “Ornate Gold Armour” for use on their adventure. To access these limited time bonus items, simply visit the ‘Boons’ section of the in-game menu and the items will be downloaded.

This title has been rated “M for Mature” on Windows PC by the ESRB.