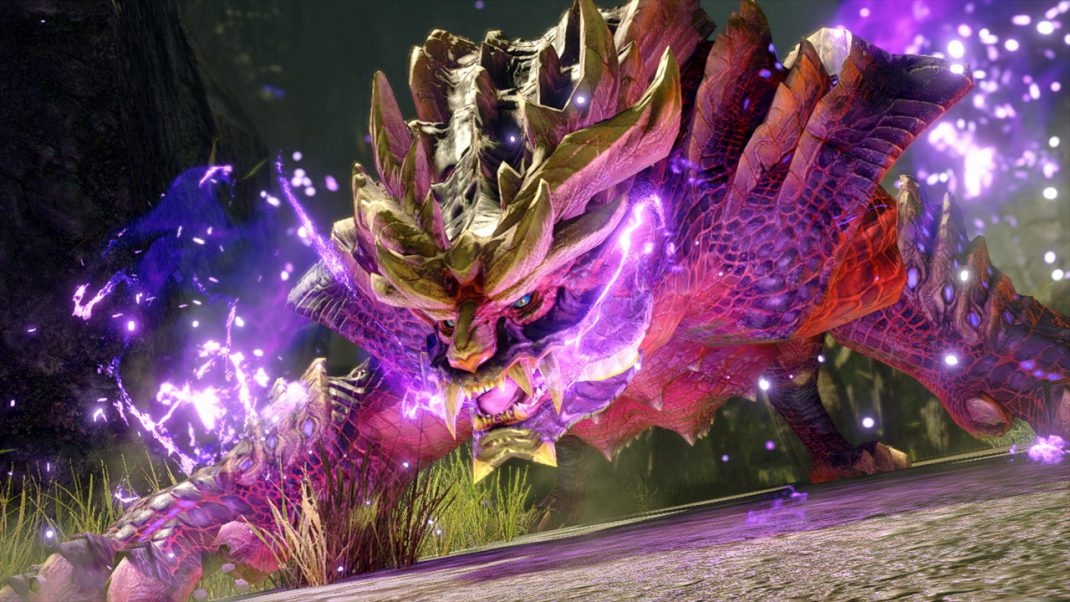 During the “Monster Hunter Digital Event” today, Capcom shared new details for Monster Hunter Rise, the upcoming entry in the award-winning and top-selling Monster Hunter action RPG series. Beginning tonight in North America and offered throughout the month of January, a Monster Hunter Rise demo will be available as a free download from the Nintendo eShop for Nintendo Switch™, serving hungry hunters around the world their first taste of the highly-anticipated new entry in the storied franchise. Also showcased in the livestream event, a brand new trailer introduced the “Wyvern Riding” gameplay mechanic, a new monster, a collection of returning monsters and frosty new hunting grounds that players can explore when the full game launches worldwide for the Nintendo Switch system on March 26, 2021.

The free limited time Monster Hunter Rise demo launches tonight and runs through January 31, giving players ample time to enjoy a sampling of this all-new Monster Hunter experience. The demo provides players with numerous hunting options, including offline solo and (up to 4 player) offline* local and online** multiplayer gameplay using all 14 weapon types. The following modes and quests are available in the free demo:

Training – Learn the basics of monster hunting, including an introduction to the new Wirebug mechanic and Palamute riding. Solo play only.
Wyvern Riding – Enter an arena to experience Wyvern Riding, a new feature that allows hunters to ride and guide monsters for a period of time. Solo play only.

**For online play, Nintendo Switch Online membership (sold separately) and Nintendo Account are required. From now through January 13, Nintendo is offering their NSO service as a free trial to all players on Nintendo Switch.

NOTE: The demo provides hunters with a total of 30 quest attempts, which are shared between both (beginner and intermediate) quests. The Tutorial and Wyvern Riding training do not count against the 30 quest limit, but those modes cannot be accessed after the limit is reached.

Also revealed today, the icy Goss Harag is an entirely new monster that will make its debut in Monster Hunter Rise. This fanged beast will send a chill down hunters’ spines, as he roams through snowy fields in search of new prey and attacks using blades of ice. Goss Harag is right at home in the Frost Islands, a new snow-capped and windswept locale that was once the nesting grounds for large dragons, who only the bravest hunters would attempt to slay.

Many other classic and fan-favorite monsters will be returning to join the ever-growing roster of foes in Monster Hunter Rise. In addition to the previously-announced monsters, these seasoned threats will also make their presences known: Lagombi, Khezu, Great Baggi, Barioth, Mizutsune, and Tigrex. More new and returning monsters will be revealed in the months ahead.