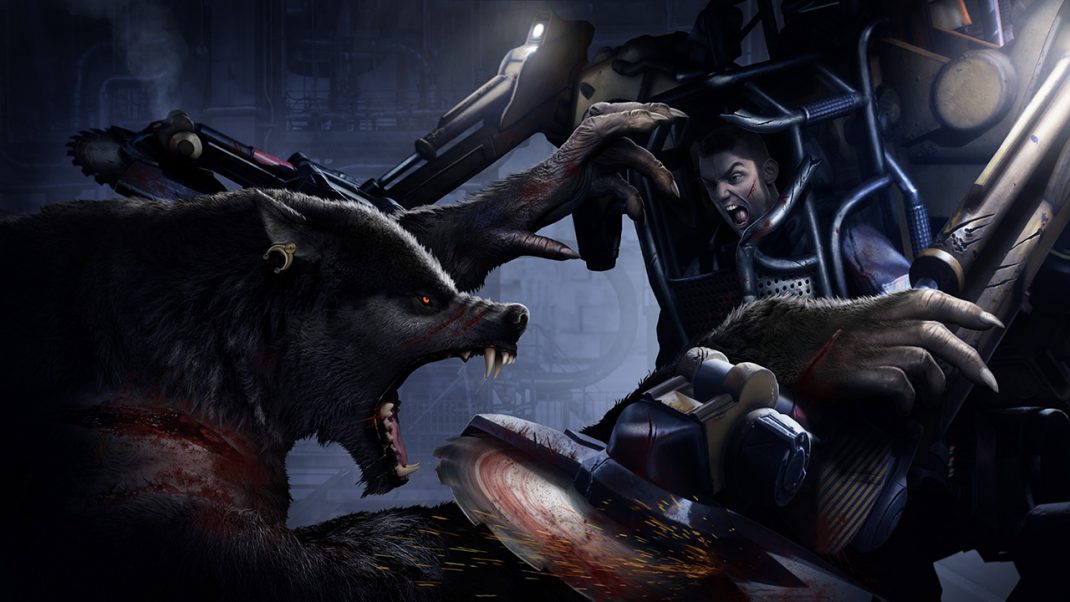 With Werewolf: The Apocalypse – Earthblood releasing on February 4, 2021, NACON and Cyanide are pleased to unveil a 6-minute gameplay video featuring the game’s exploration, stealth and brutal action. For the release of this video, Julien “Patch” Desourteaux, Game Director at Cyanide, provides insight into the game’s development, and its roots in the World of Darkness – a shared story universe where supernatural beings roam hidden from human’s sight.

The biggest challenge for Cyanide was implementing all the mechanics for an action RPG: designing the combat systems, balancing the effects, working on different types of animations, and more… When the main character, Cahal, shifts to his Crinos form, players must feel like a bestial predator. Thus, a “stance” system was implemented so players can switch between agility and ferocity according to the situation.

The team went to considerable effort to create a visceral beat’em up game while staying faithful to the original tabletop roleplaying game. In Werewolf: The Apocalypse, the Garou are warriors of Gaia, the Mother Earth, and are fighting to save the planet from the Wyrm’s corruption. This aspect of the game is visible when the players explore environments like an overexploited forest, an arid desert or an offshore oil rig.

—
Werewolf: The Apocalypse – Earthblood is the first action-RPG game adapted from the eponymous horror franchise. Mature, brutal, and complex, it invites the player to embody Cahal throughout his quest of bloody redemption. He’ll play an essential role in the great war led by the Garou against Endron, a global corporation whose activities are devastating the natural world.