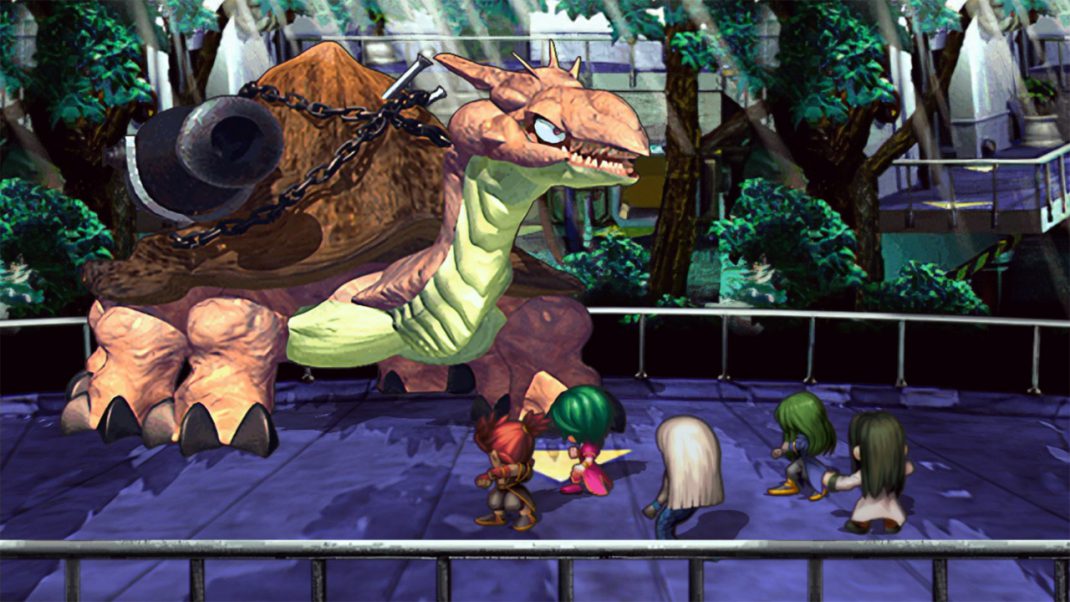 During a recent livestream for the popular mobile adventure RPG Romancing SaGa™ Re;universe™ in Japan, SQUARE ENIX® revealed that cult classic SaGa Frontier™, originally released in the West in 1998, is returning as SaGa Frontier Remastered, an HD remaster digitally on the PlayStation®4 computer entertainment system, the Nintendo Switch™ system, PC (Steam®) and iOS and Android mobile devices in Summer 2021.

Newcomers and long-time fans will also be able to create endless adventures as one of eight protagonists, each with their own goals and endings, dependant on their choices with the unique SaGa Free-form Scenario System.

SaGa Frontier Remastered is not yet rated. For more information on the characters and world, as well as upgrades in this version, visit: https://square-enix-games.com/en_US/games/saga-frontier-remastered.