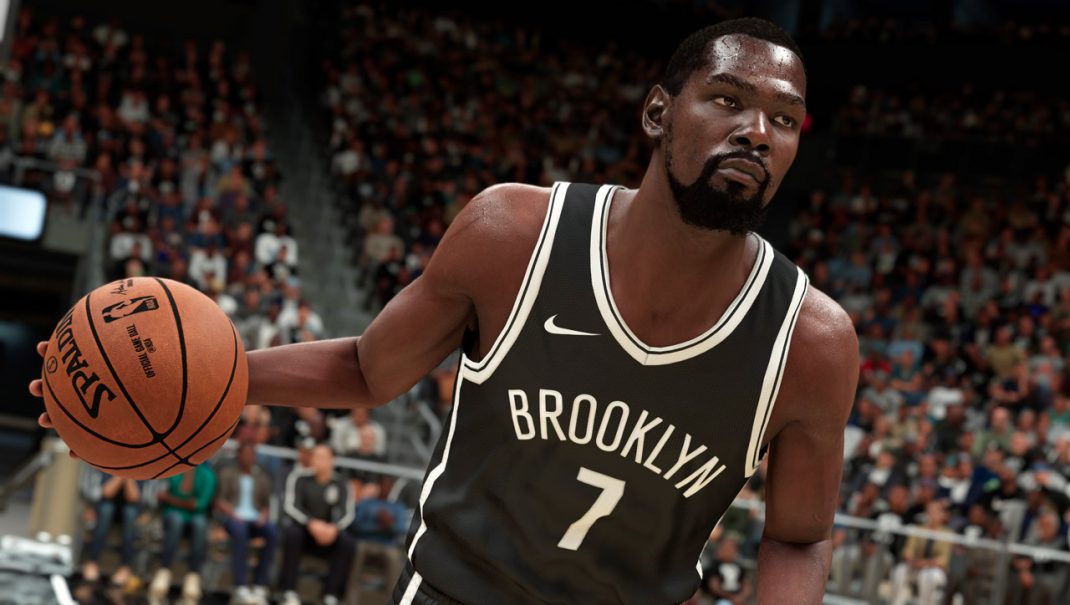 The 2KFest 24-Hour Celebration is Coming

2KFEST is a 24-hour worldwide celebration of basketball, music and culture that showcases the incredible game-play features and innovation of NBA 2K21.

NVE jumped in on the action to develop original content for and virtually produce this first-of-its-kind digital event. Join us as we experience the evolution of the game over the last decade, tour the 2K Motion Capture studio, go behind the scenes with the NBA 2K21 Development team, sit down with the biggest stars of the NBA, WNBA and 2K League, and much, much more. Whether you’re a gamer, NBA fan, or just a casual viewer, this jam-packed program is guaranteed to have something for you!

Interviews and Commentary by:

Tune in Friday, November 20th for 24-hours loaded with never-before-seen content, tipping off at 12AM PT, with the block of content specific to North America launching at 1PM PT. The event will be simulcast on Twitter, YouTube and Twitch with program captioning available in English, Spanish, French, and Traditional Chinese.