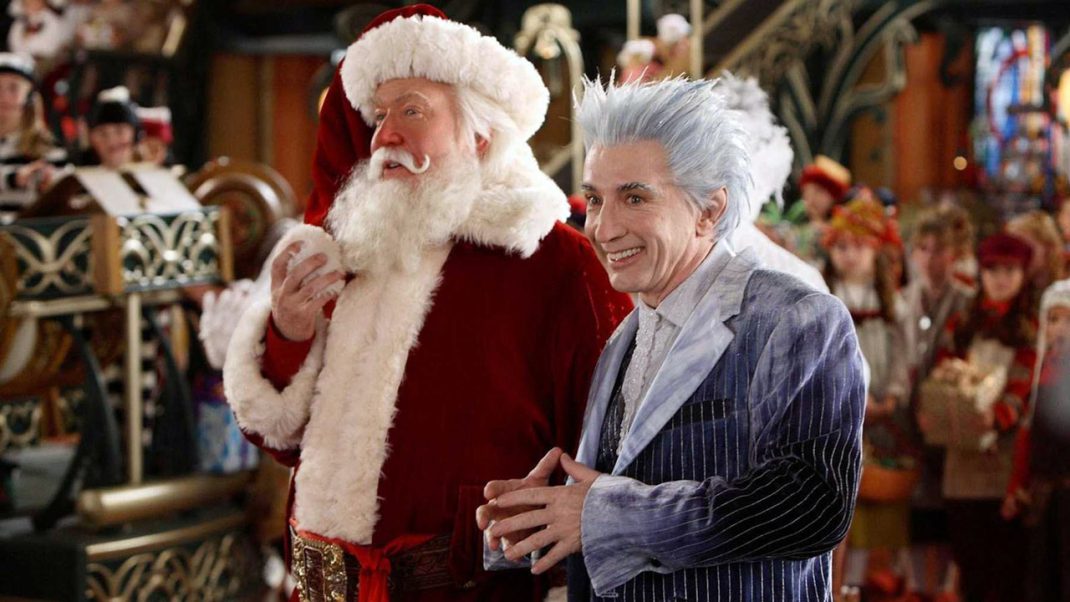 ‘Tis the season for streaming, and this year, Disney+ is decking the halls and spreading the cheer with a heartwarming collection of some of the most festive family viewing of all time. The “Happy Holidays Collection” has something for everyone from adored classics like “Home Alone” and “The Santa Clause” to highly anticipated Disney+ Originals like “LEGO Star Wars Holiday Special,” which premiered today, “Godmothered” premiering December 4, “High School Musical: The Musical: The Holiday Special,” premiering December 11, and “On Pointe,” premiering on December 18. The collection also includes “The Simpsons” Christmas episodes from all 31 seasons streaming on Disney+ as well as seasonal episodes from “Boy Meets World,” “America’s Funniest Home Videos,” and nostalgic classics from some of Disney Channel’s most popular series.

While the weather outside is frightful, the movies premiering on Disney+ this season are delightful, bringing families together with heartwarming new films including “Black Beauty” on November 27, “Safety” on December 11, and “Soul” on December 25.