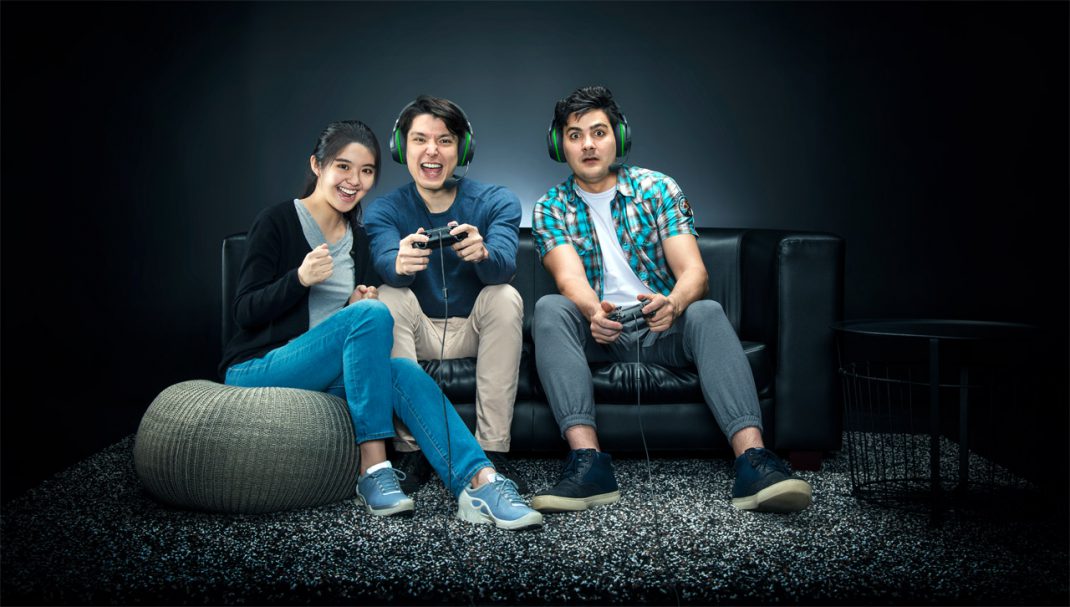 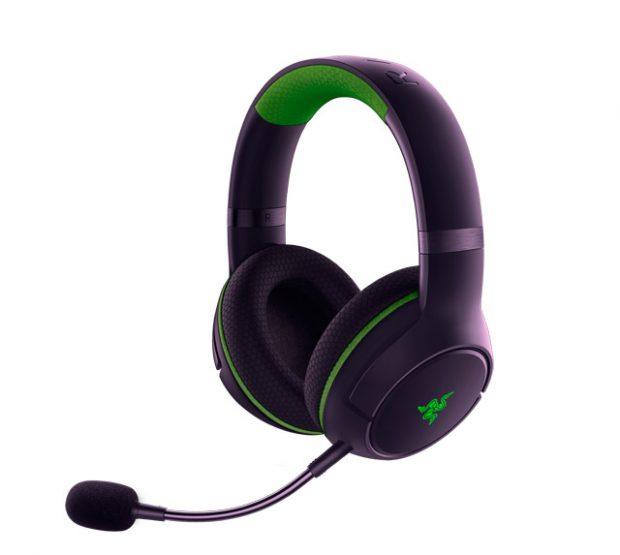 Today, gamers can access more than 100 game titles on Xbox consoles, PCs and – with the advent of cloud gaming – Android devices with a membership to Xbox Game Pass Ultimate. But a lack of cross-platform compatibility left gamers using different headsets to play the same game on different devices, often compromising on performance and features. With the Razer Kaira Pro, gamers can use the same high-quality, feature-rich headset on their Xbox Series X|S, PC and Android phone or tablet, to enjoy the rich, immersive sound and crackle free comms for that perfect gaming experience, whether at home or on the go.

“Now that gamers can play their favorite games almost anywhere they want, the need for a high-performance, multi-platform headset is greater than ever,” says Alvin Cheung, Senior Vice President of Razer’s peripherals business unit. “With the Kaira Pro, gamers now have a single headset for use at home on their Xbox Series X|S or PC, which is also ideal when they’re out and playing on their Android phone or tablet. By pairing the Kaira Pro with a Razer Kishi and Xbox Game Pass Ultimate, gamers can take the full console experience with them wherever they go.”

The Kaira Pro is specifically designed for multi-device compatibility, capable of connecting to a variety of platforms and devices. Using Xbox Wireless and Bluetooth 5.0, the Kaira Pro can be connected to the new Xbox Series X|S without the need for a dongle, and to Windows 10 PC and Android phones or tablets via Bluetooth 5.0, allowing gamers to take their headset to as many places as they take their games.

Using an innovative dual microphone design, the Kaira Pro has a detachable Razer HyperClear Supercardioid Mic for crystal-clear voice chat. When out and about, the microphone can be removed, and a separate, built-in mobile microphone, concealed within the headset automatically takes over voice communication, keeping the look of the Kaira Pro clean and lightweight.

Featuring the Razer HyperClear Supercardioid Mic, the Razer Kaira Pro delivers ultra-clear voice comms, even in the heat of battle. With improved voice isolation, excluding more ambient noise from the back and sides, increased sensitivity for greater low frequency response, and an optimized housing for added clarity and accurate voice pick-up, your teammates are sure to hear every word you say.

Highest comfort on the couch and on the go

The Kaira Pro Designed for Xbox is the ultimate audio solution for next-gen Xbox gaming. No matter if you play your favorite games on Xbox Series X|S or prefer to play on Android devices via cloud gaming with Xbox Game Pass Ultimate, the Kaira Pro delivers a high-quality sound experience and crystal-clear chat communication in any situation.

ABOUT THE KAIRA PRO DESIGNED FOR XBOX:

Today Razer also introduced the Kaira Designed for Xbox, a competition-ready console audio headset for Xbox Series X|S, retaining many of the same cutting-edge features available on the Kaira Pro, but aimed at the console purists. The Kaira uses the same Razer TriForce Titanium 50mm Drivers as the Kaira Pro for incredibly immersive audio, and the same Razer HyperClear Cardioid Mic, this time on a non-detachable boom, for clear voice communications. The Kaira uses Xbox Wireless for seamless, low latency connectivity, and features a well-padded headband with soft, breathable ear cushions for long term playing comfort.

ABOUT THE KAIRA DESIGNED FOR XBOX: