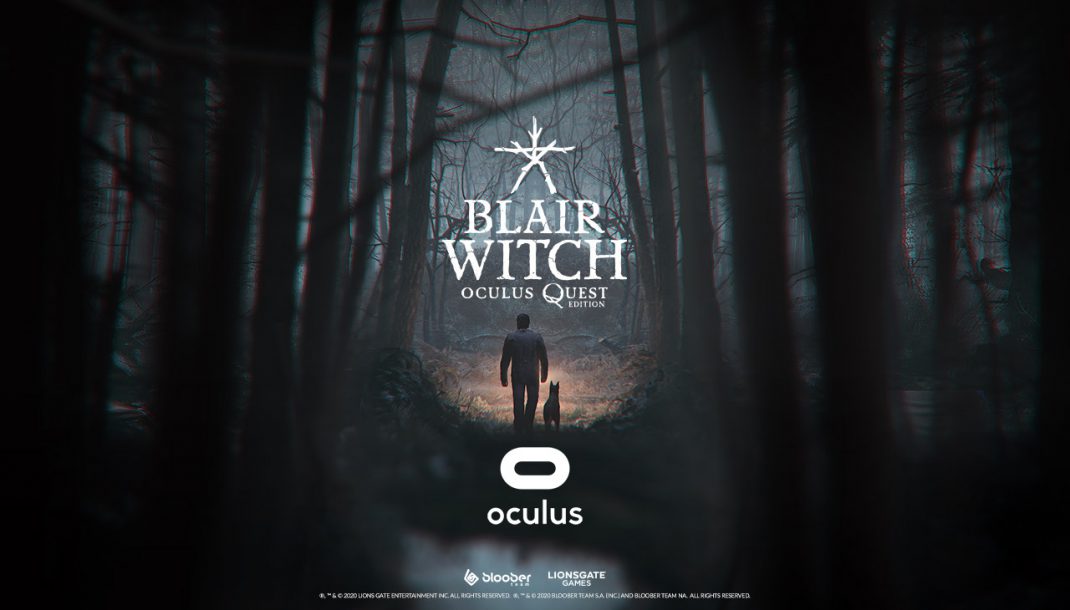 Today, Bloober Team, the creative minds behind critically acclaimed titles Layers of Fear and Observer, and global content leader Lionsgate (NYSE: LGF.A, LGF.B) announced the release of Blair Witch: Oculus Quest Edition. This brand-new version of Bloober Team’s take on the Blair Witch story is built specifically as a VR experience and is available today at 10am PT / 1pm ET in the Oculus Store for $29.99.

Blair Witch: Oculus Quest Edition is a story-driven, psychological VR horror game that immerses players in with the terror hidden in the Black Hills Forest. Bloober Team’s original story, inspired by the cinematic lore of Blair Witch, was rebuilt for the Oculus Quest platform and features a new control system optimized for VR gameplay, new creature encounters, and spine-chilling in-game events to surprise and scare.