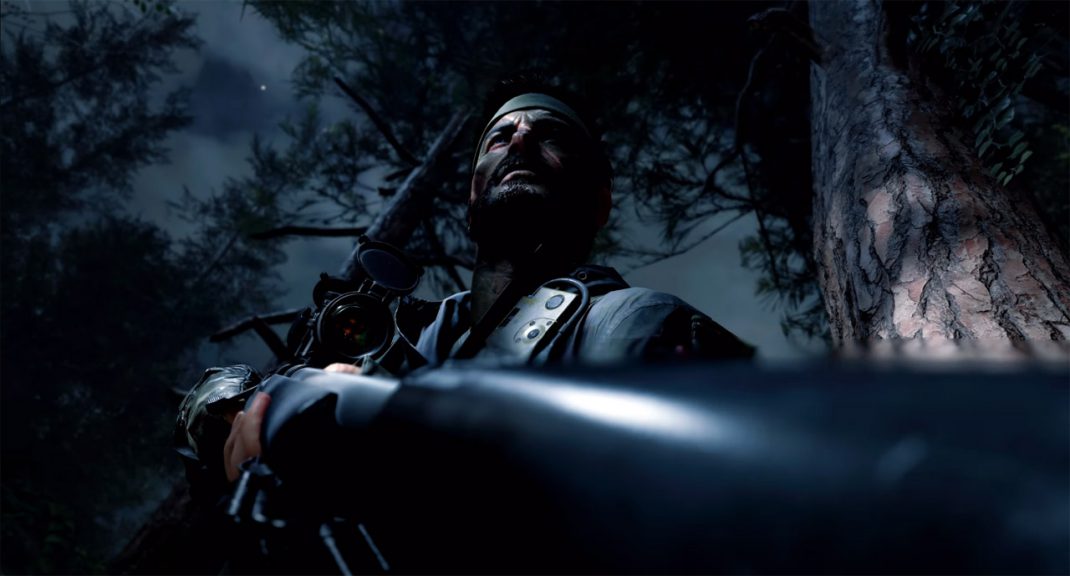 We have the Call of Duty: Black Ops Cold War official launch trailer to share today. Cold War will be available on November 13th for Playstation 4, Playstation 5, Xbox One, Xbox Series X and PC.

1981. The Cold War is at its peak. World powers grapple for control and a hidden threat looms. In Call of Duty: Black Ops Cold War, players will engage in deniable operations, fighting the battles that never happened to stop a conspiracy decades in the making.

A mind-bending single-player Campaign awaits, with Black Ops protagonists Alex Mason, Frank Woods, and Jason Hudson teaming up with an all-new crew to track down a mysterious enemy known only as Perseus.

In the next generation of Black Ops Multiplayer, travel the globe from the deserts of Angola to the frigid Black Sea in a fully-connected, cross-play experience including 6v6, 12v12, and 40-player Fireteam battles.

And an all-new Zombies co-op experience awaits you and your squad in the debut of the Dark Aether story, “Die Maschine.” As you join forces with a CIA-backed international response team known as Requiem, the secrets of a horrifying WWII-era experiment will threaten the balance of the global order.